Rethinking the Gardens of China 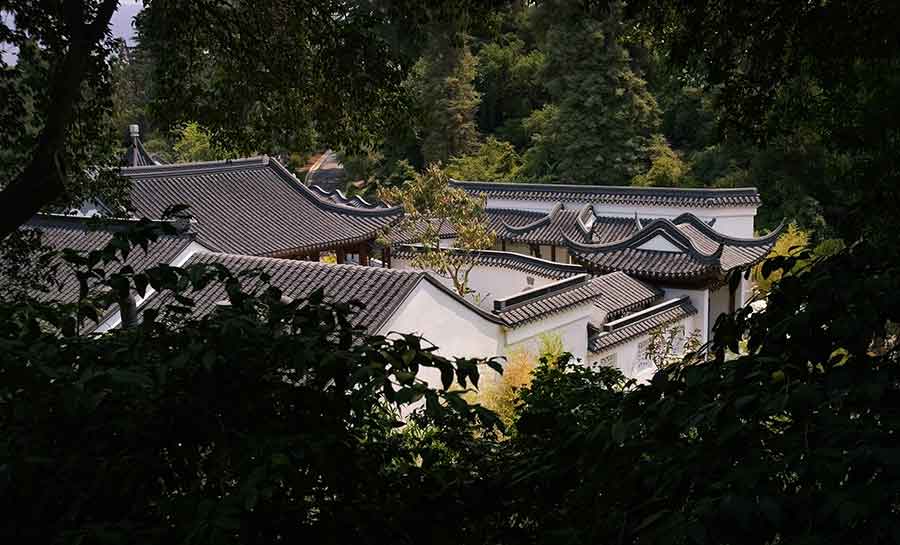 In his memoirs, Chrétien-Louis-Joseph de Guignes (1759–1845), who served as a French functionary in Guangzhou (Canton) from 1783 to 1796, wrote vividly about the gardens that he had visited in southern China. Unlike the geometric displays of flowers and shrubbery in the estates of 18th-century France, the gardens of Guangzhou were so dominated by structural features that de Guignes' sense of their spatial expanse was confused. He wrote of one such garden that it was "very spacious, but so packed with buildings, pavilions, passageways, bridges, and paths that its extent seems diminished."

First-time visitors to The Huntington’s Chinese Garden, Liu Fang Yuan 流芳園, may well react in a similar way. Corridors and pavilions, lakes and ponds, rocks and pathways likely fill their vision. Flowers and trees seem almost like an afterthought. 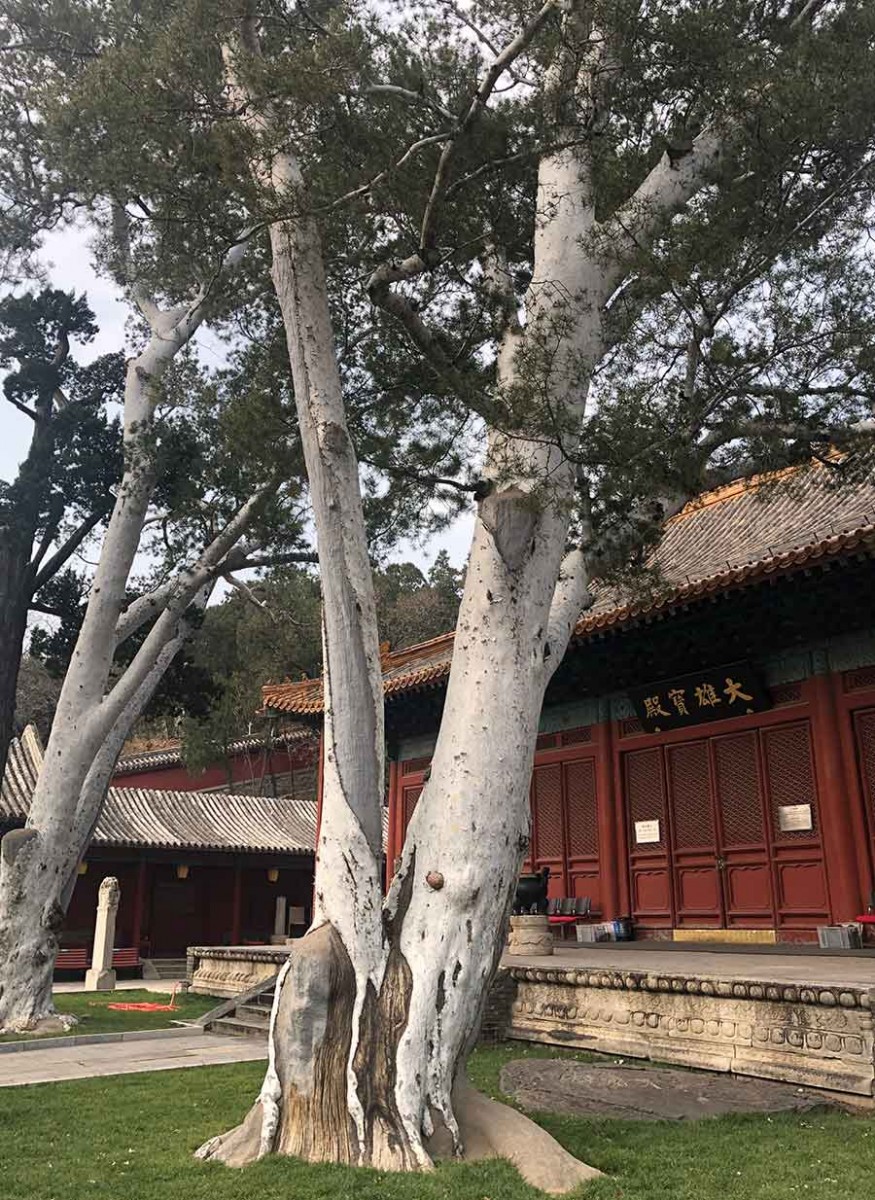 In 1620, however, nearly two centuries before de Guignes sojourned in Guangzhou, the retired Chinese scholar Wang Xiangjin (1561–1653) wrote a very different account of his garden in the northeastern province of Shandong:“In the middle there is a pavilion that I have named ‘Er Ru,’ where I care for several plots of vegetables; where I have planted several clumps of pine trees, bamboos, jujube trees and apricots; and where I am growing groups of containers of grasses and wild flowers.” Wang’s garden clearly did not look like those that de Guignes had visited or that exists today at The Huntington. It is only to be expected that over the span of Chinese history, in a country with such varied climates and topography, there should be many different styles of gardens.

In fact, Liu Fang Yuan and many of the best-known Chinese gardens both in China and elsewhere are modeled on the estates that scholar-officials and merchants built in the eastern city of Suzhou during the late Ming to mid-Qing dynasties (16th to 18th centuries). Their distinctive white walls with gray-tiled roofs suggest the austere refinement of scholarly taste, while their graceful pavilions rising over lotus-filled lakes create a peaceful atmosphere well suited to reflection and retreat. Admired by everyone from Manchu emperors to English art historians, these Suzhou-style gardens have come to represent “the traditional Chinese garden” in many people’s eyes. Yet numerous other garden-types are still waiting to be discovered and enjoyed. 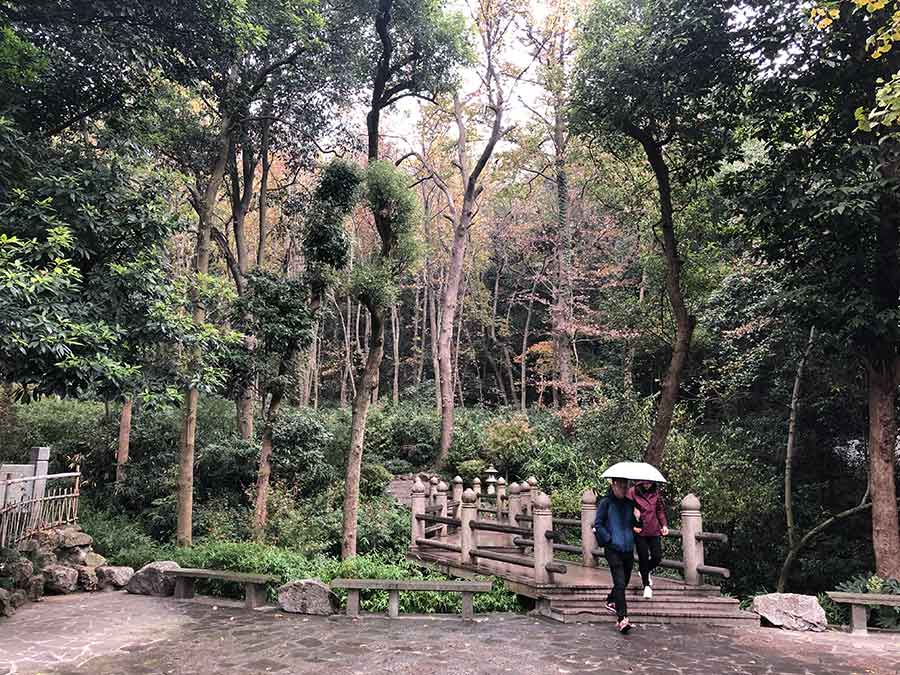 On February 29, researchers from the United States, Europe, and China will convene at The Huntington in Rothenberg Hall for a symposium titled “‘Unscholarly’ Gardens: Rethinking the Gardens of China”—“unscholarly” because, of course, scholars were not the only garden-builders in China’s long history.

Looking past the pavilions and walls of scholars’ gardens, we quickly come upon intriguing, alternative dimensions of Chinese garden history. Monks and nuns, for example, tended vegetable plots and orchards to produce food for their religious communities, while their temple courtyards protected magnificent specimens of ancient trees. Prosperous southern merchants flaunted their wealth with potted displays of rare blooms and exotic plants in the courtyards of their mansions. Doctors, horticulturists, and early scientists developed the precursors of modern botanical gardens.

The astonishing numbers and varieties of named cultivars of ornamentals—such as the chrysanthemum and the peony—testify to Chinese gardeners’ early mastery of horticultural skills and raise questions about conceptions of botany in premodern China. The notion of “unscholarly gardens” might even be taken to include designed landscapes as expansive as the West Lake district of Hangzhou, which was open to the public to enjoy the spring blossom and autumn foliage on the surrounding hills, or as tiny as the miniature, potted gardens known as penjing, an inspiration for Japanese bonsai. 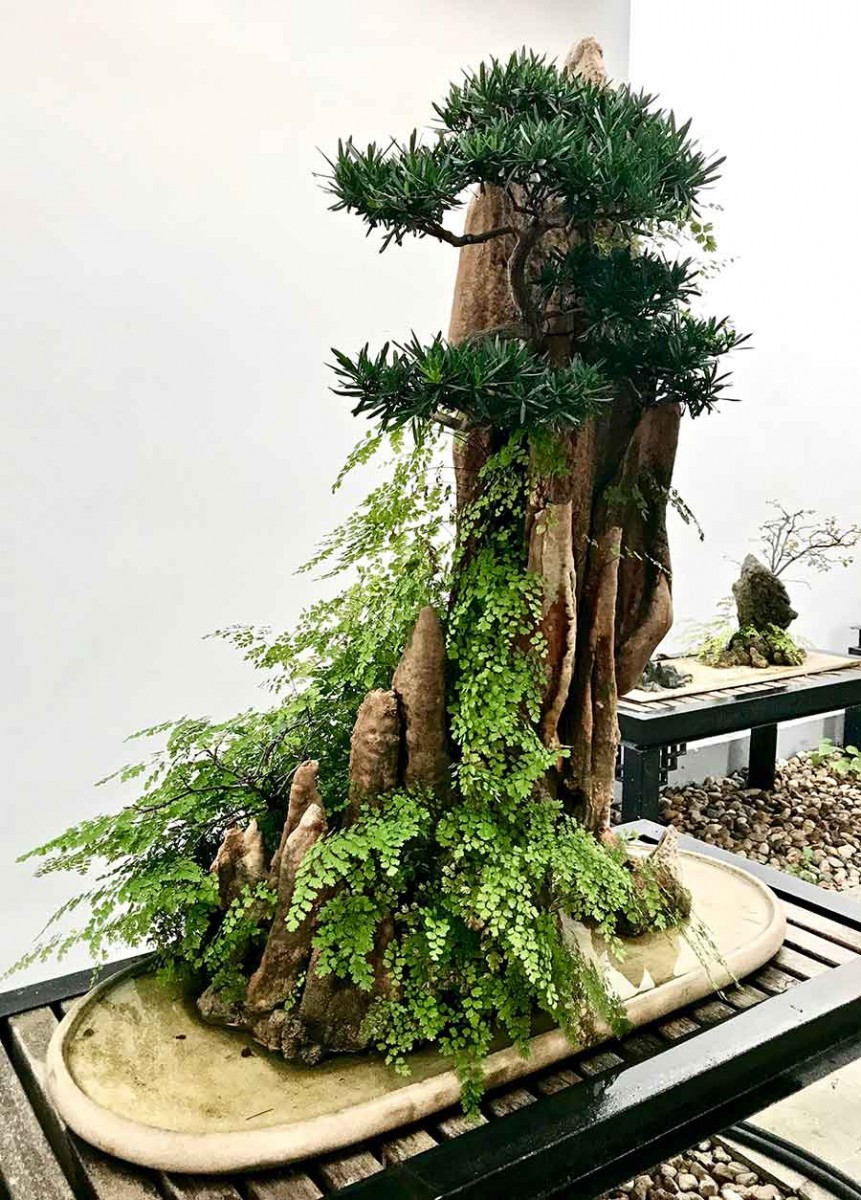 In exploring these varied topics, the speakers at the symposium will show that while one garden might embody an ideal vision of the world for the devout, another could function as a place for private and public learning, while still another might be an intricate, portable representation of the natural world in a pot.

In May 2020, the expansion of the Huntington’s Chinese Garden will open to the public. Our exploration of “unscholarly” gardens is an opportunity to celebrate this important new stage in the story of Liu Fang Yuan and construct a broader narrative of the rich and varied heritage of which it is a part.

This symposium is made possible through generous support from the Sammy Yukuan Lee Foundation and the William French Smith Endowment.

Phillip E. Bloom is the June and Simon K.C. Li Curator of the Chinese Garden and director of the Center for East Asian Garden Studies at The Huntington.

Nicholas Menzies is a research fellow in the history of Chinese botany at The Huntington.