A Message from President Karen Lawrence 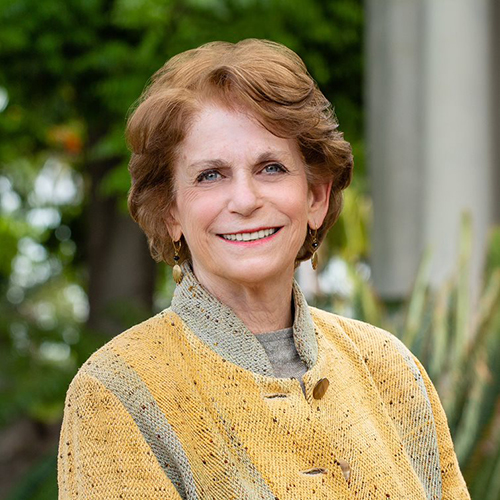 As we move into what we hope is a final shift away from the COVID pandemic, The Huntington has responded with a renewed fullness of purpose.

To mark the 100th anniversary of the purchase of our Gainsborough portrait, The Blue Boy, we sent the iconic work back to London for a short, but momentous, exhibition at the National Gallery in London that garnered international acclaim. In reciprocity, the National Gallery loaned us a masterpiece by Joseph Wright of Derby, "An Experiment on a Bird in the Air Pump," ... more

A Collections-Based Research and Educational Institution

Each year, The Huntington:

The Huntington has a Membership totaling nearly 45,000 households, an active volunteer corps of some 1,200, and a full- and part-time staff of about 500. It is an independent nonprofit organization, supported by gifts and grants from individuals, corporations, foundations, and government agencies, and by a private endowment.

In FACT (printable 4-page fact sheet about The Huntington) 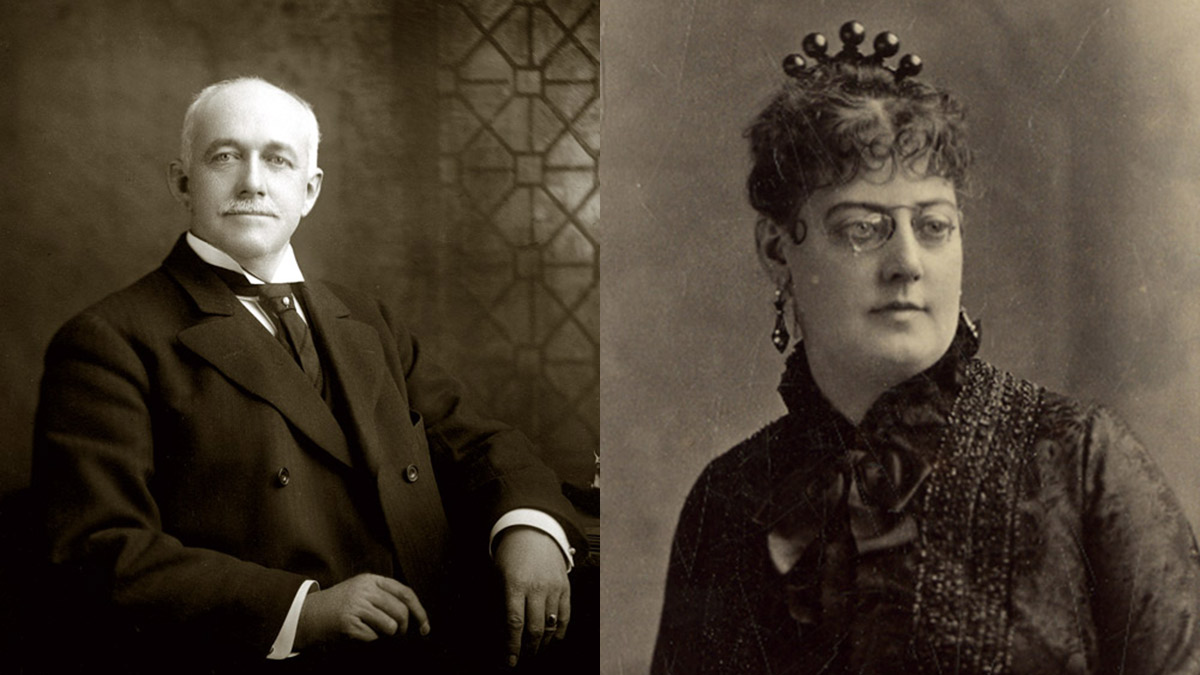 Railroad and real estate businessman Henry Edwards Huntington was born on Feb. 27, 1850, in Oneonta, New York. Henry and his uncle, Collis P. Huntington, were leaders in building the railroads that span the country. In 1892, Henry moved to San Francisco to represent Huntington interests on the Pacific Coast. In 1902, two years after the death of Collis, Huntington transferred his headquarters to Los Angeles and started to connect, consolidate, and extend the electric railway system in Southern California (the “Red Cars”). He had large landholdings in Southern California and numerous business interests. In 1903, he bought the San Marino Ranch (now The Huntington). He married Arabella Duval Huntington, the widow of Collis, in 1913. Together they amassed extensive library, art, and botanical collections that continue to evolve. In August of 1919, they signed a trust document that transformed their private estate into a public institution, making their collections available “to promote the public welfare.” Henry died in 1927; Arabella predeceased him by three years. The Huntington opened publicly to visitors in 1928 and has grown over the past century to become an internationally renowned collections-based nonprofit institution that supports and promotes the humanities, the arts, and botanical science. The Huntington aspires to be a welcoming place for all and is committed to fully embracing diversity among staff, visitors, curators, and scholars, and to preserving, building, and sharing its collections with a diverse and global community.

The Huntington Library is one of the world's great independent research libraries, with some 11 million items spanning the 11th to the 21st century. These extraordinary and diverse materials are centered on 14 intersecting collection strengths: American history; architecture; British history; early printed books; Hispanic history and culture; history of science, medicine, and technology; literature in English; maps and atlases; medieval manuscripts; prints, posters, and ephemera; photography; Pacific Rim history and culture; California history and culture; and history of the American West. 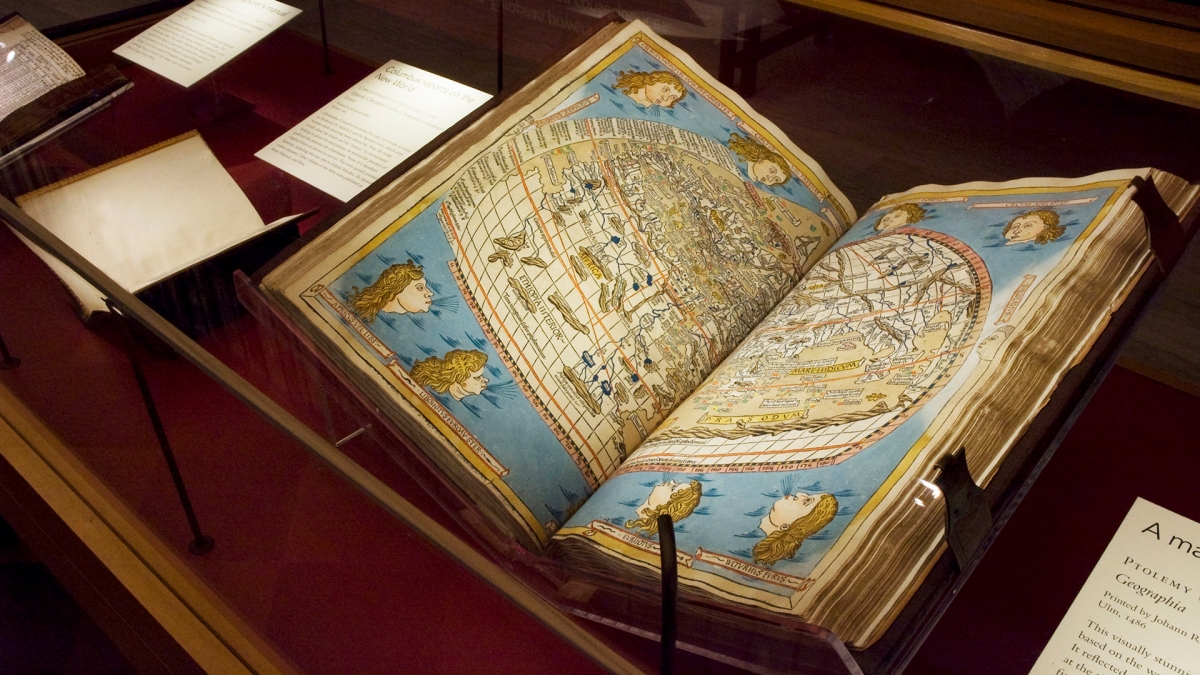 Eight professional book, paper, and paintings conservators carry out thousands of hours of collections treatment and care annually for Library and Art collections.

Three Library exhibition halls, with a combined 9,000 square feet of dedicated space, showcase some of the most outstanding materials in the collection. The Main Hall features 150 rare items grouped thematically around 12 iconic works like the Gutenberg Bible and Thoreau’s Walden manuscripts.

The 90,000-square-foot Munger Research Center provides workspace for scholars and staff, facilities for conservation and digital imaging, as well as collections storage.

The Art Museum features European and American art spanning more than 500 years and includes more than 42,000 objects. Extraordinary examples of decorative arts and folk art, paintings, prints and drawings, photography, and sculpture are displayed in the Huntington Art Gallery, the original home of Henry and Arabella Huntington, and in the Virginia Steele Scott Galleries of American Art. Both buildings also showcase smaller, temporary exhibitions that focus on masterworks in the collection or place The Huntington’s historic works in conversation with contemporary artistic practice. 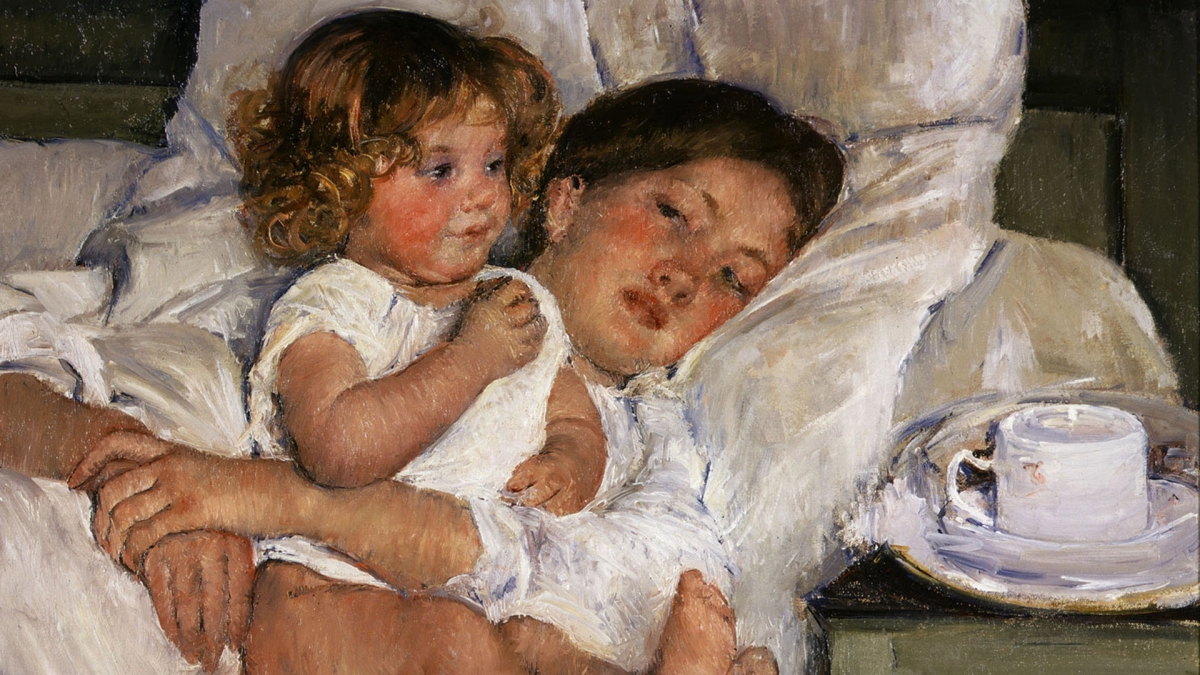 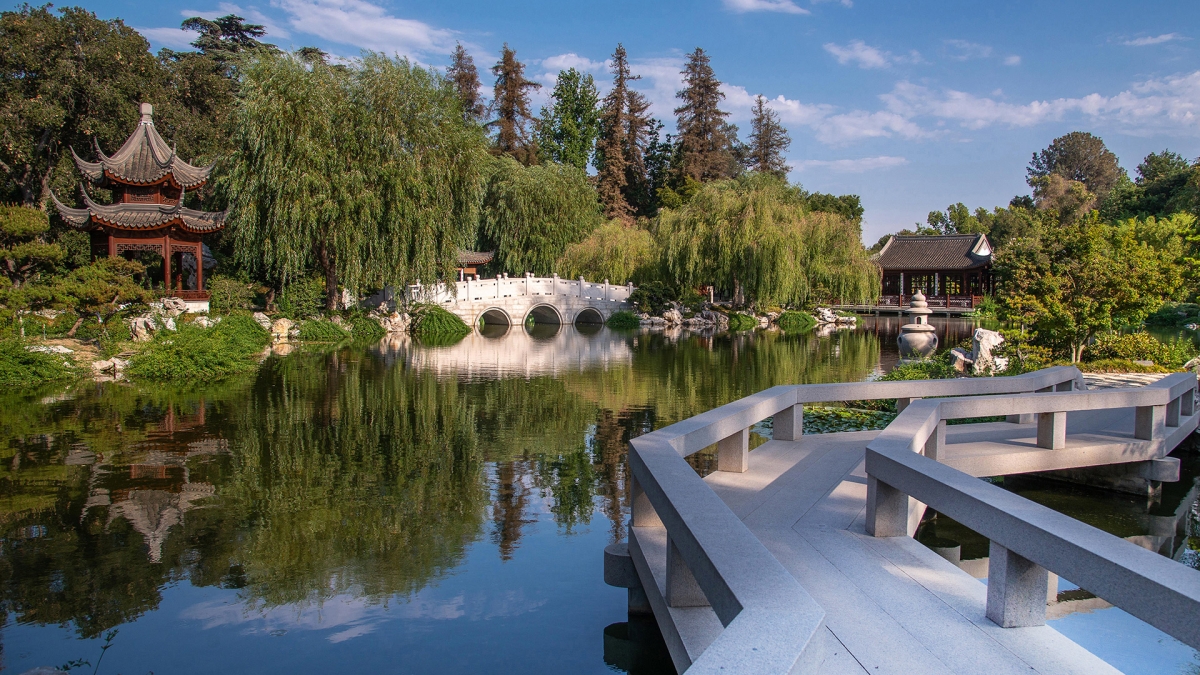 Each year, some 2,000 scholars in the fields of history, literature, art history, and the history of science, technology, and medicine come from around the world to conduct academic research in The Huntington’s library and art collections. About 150 of these faculty and graduate students receive research grants or fellowships, which are awarded through a rigorous process of external peer review. The scholarship that is carried out in the reading rooms results in academic monographs and scholarly articles, in bestselling and prizewinning books, in acclaimed documentary films, and in many of the history and social studies texts used to educate the nation’s schoolchildren. The Huntington also disseminates research through an extensive program of academic conferences, workshops, seminars, and lectures.

In partnerships with the University of Southern California and Caltech, The Huntington has established three research centers: The USC-Huntington Early Modern Studies Institute supports advanced research and scholarship on human societies between 1450 and 1800; the Huntington-USC Institute on California and the West brings together historians, journalists, and policymakers to investigate the history of the American West; and the Research Institute for the History of Science and Technology at Caltech and The Huntington facilitates the exploration of the history of science and technology. The Huntington also participates with other neighboring institutions through several humanities collaborations with Caltech and through The Huntington-University of California Program for the Advancement of the Humanities. 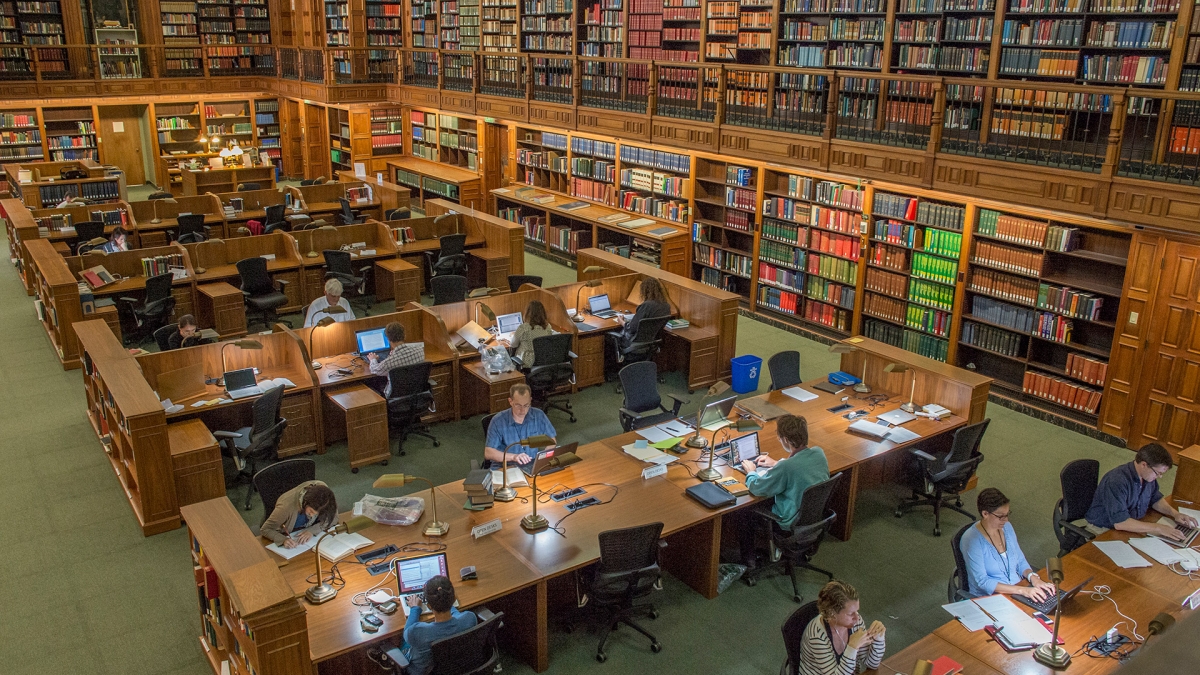 The Huntington’s education programs interpret the collections and promote lifelong learning to a broad audience. 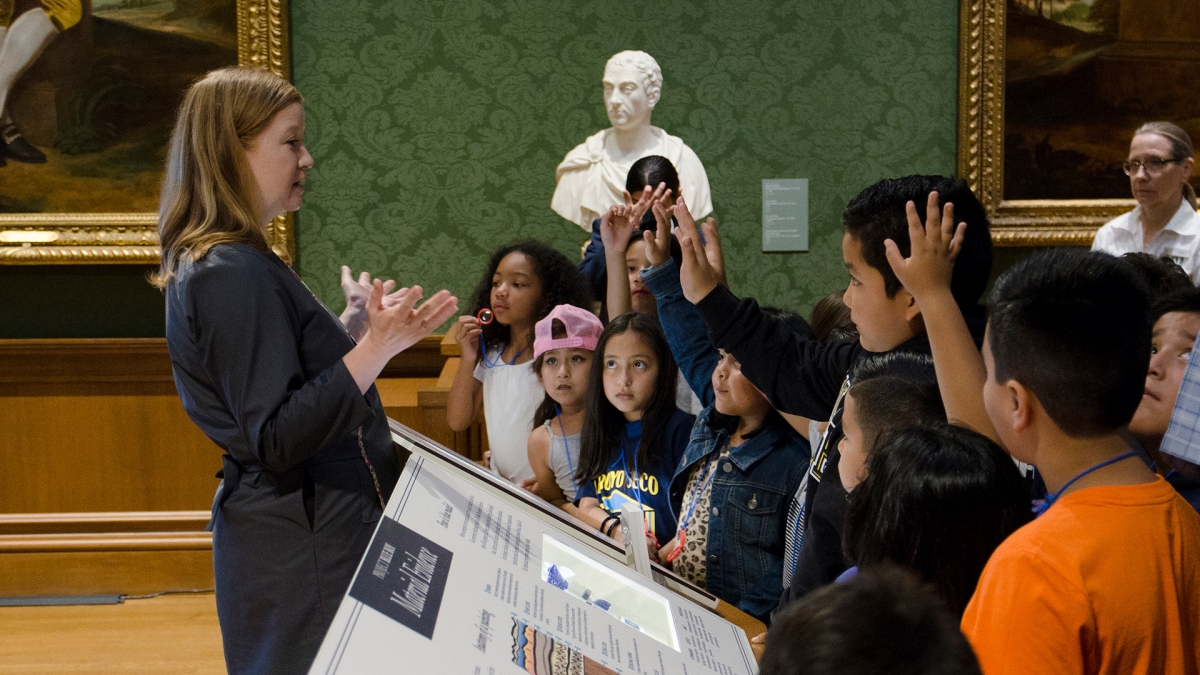 Architecture at a Glance 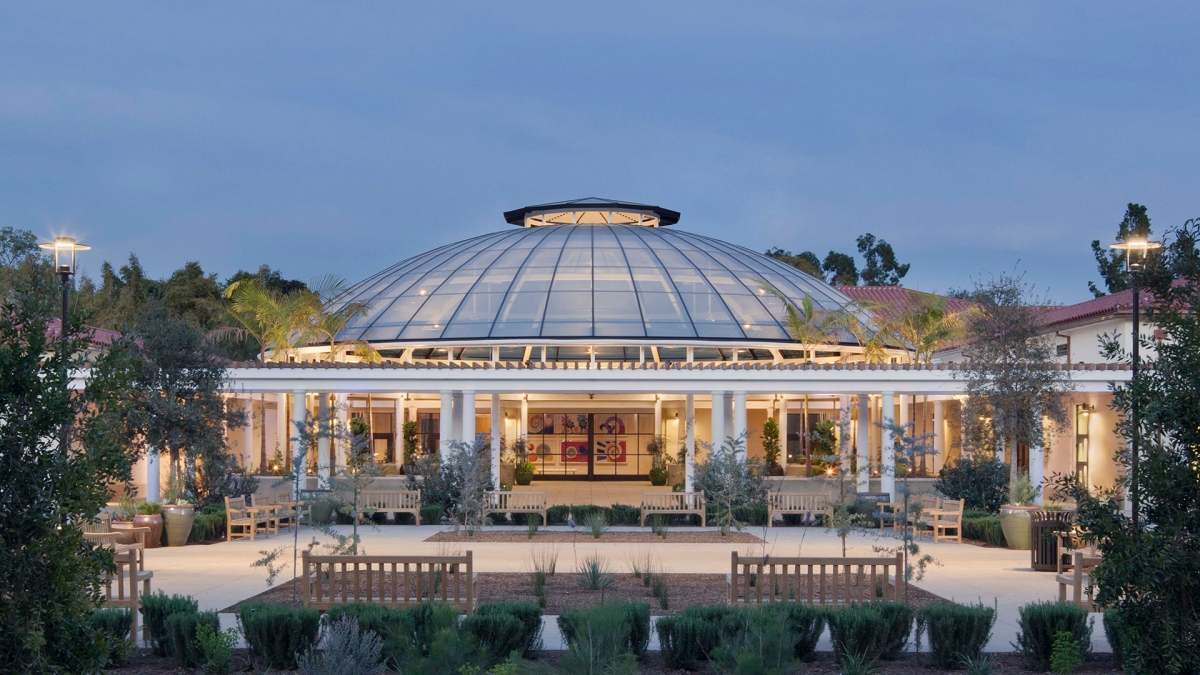 Beginning in 1927 with Henry Huntington’s gift of the estate, its collections, and an endowment of $8.5 million, The Huntington has received generous private support, helping to fund operations and build the endowment to a market value of $535 million (as of June 30, 2020).

The Huntington is committed to careful stewardship of its physical resources and financial assets, as well as of its staff, Members, donors, and multiple audiences. Expenditures for fiscal year 2019–20 are shown in orange in the chart below and totaled $54 million before capital expenditures.

The chart below shows the key sources of revenue for budget spending during the 2019-20 fiscal year. The Huntington uses a 5% spend rate on the endowment to generate 41% of the budgeted income. Donors and Membership contribute to fund 38% of the annual budget. Earned revenues are generated by admissions, the Huntington Store, food services, and a variety of other activities that support 21% of the budget. 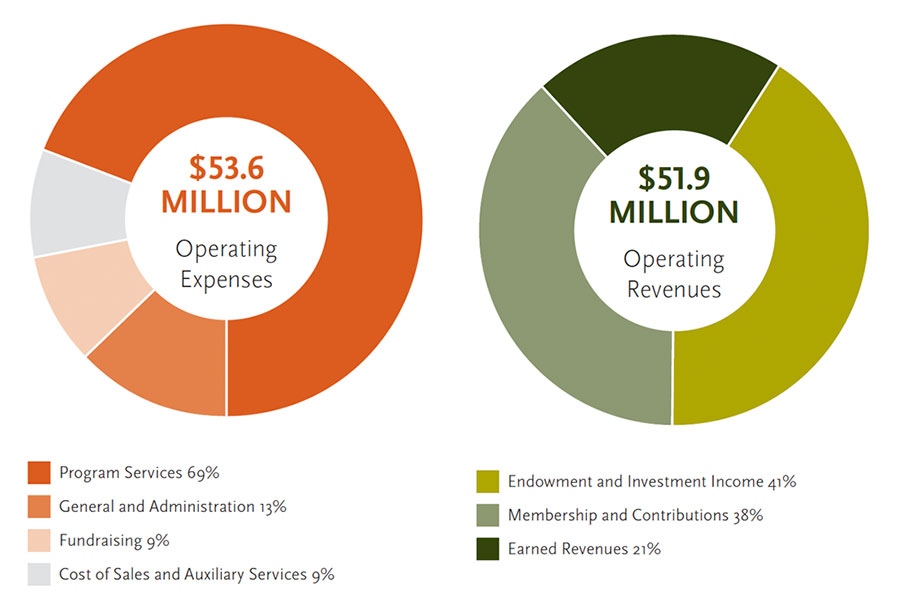