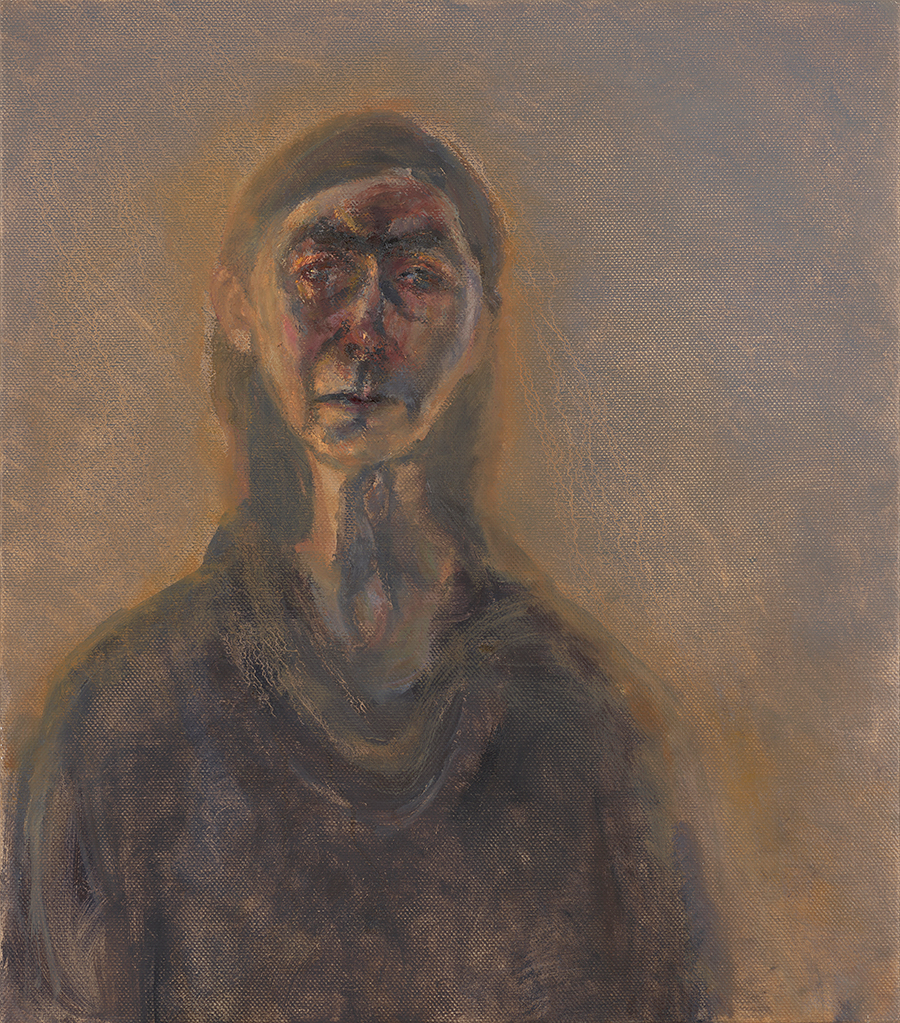 Seven paintings by the contemporary British artist Celia Paul (born 1959) will be on view Feb. 9–July 8 in the Huntington Art Gallery. The eponymously titled exhibition "Celia Paul," which originated at the Yale Center for British Art in 2018, is curated by Hilton Als, Pulitzer Prize–winning staff writer and theater critic for The New Yorker and associate professor of writing at Columbia University.

The pieces on display were selected by Als in collaboration with the artist and are a deeply personal testament to their transatlantic friendship; they include Paul’s recent works, which address the themes of memory, family, and the inner lives of women. 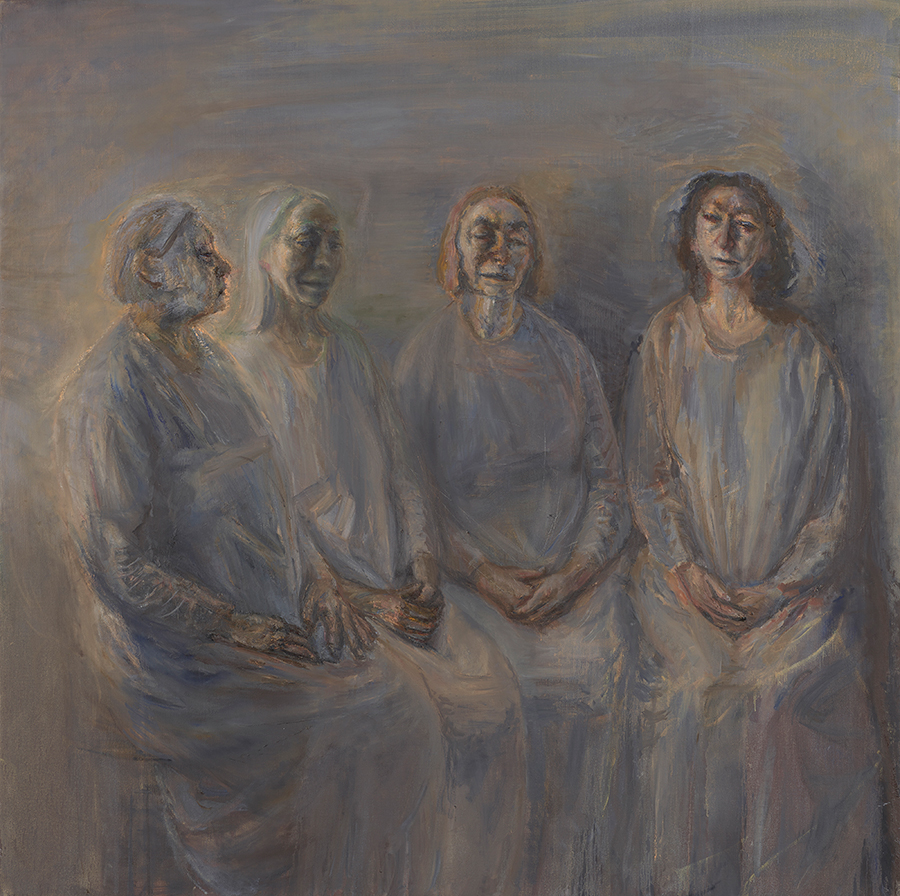 Paul was born to missionary parents in India, a member of the Commonwealth and a former colony of the British Empire. The family returned to England when she was still a child. Her earliest portrait subjects were elderly women in care homes and members of her own family. When she was 16, Paul was accepted into London’s prestigious Slade School of Fine Art, where her work was noticed by a number of instructors, including the artist Lucian Freud.

“From the first, Paul’s style was her own,” said Als. “Inspired by Gwen Johns and others, Paul’s visual vocabulary was deep and psychological, poetry alchemized as paint.” Between 1977 and 2007, Paul’s work concentrated on her mother and sisters, and, eventually, loss. Since her mother’s death in 2015, Paul has painted the sea and other bodies of water believing that, if her mother is anywhere, she is there.

Catherine Hess, chief curator of European art at The Huntington, notes that the exhibition has particular resonance at The Huntington, which is known for its important collection of British portraits and landscapes by such artists as Joshua Reynolds, Thomas Gainsborough, and John Constable. “The work of Celia Paul presents new and incisive explorations of these types of paintings while also exploring what it means to be ‘British.’”

“Celia Paul” has been curated by Hilton Als, and organized by the Yale Center for British Art, in collaboration with The Huntington Library, Art Collections, and Botanical Gardens.

This exhibition is made possible by generous support from Victoria Miro, London/Venice, and Laura and Carlton Seaver.