Turning Points in the Civil War 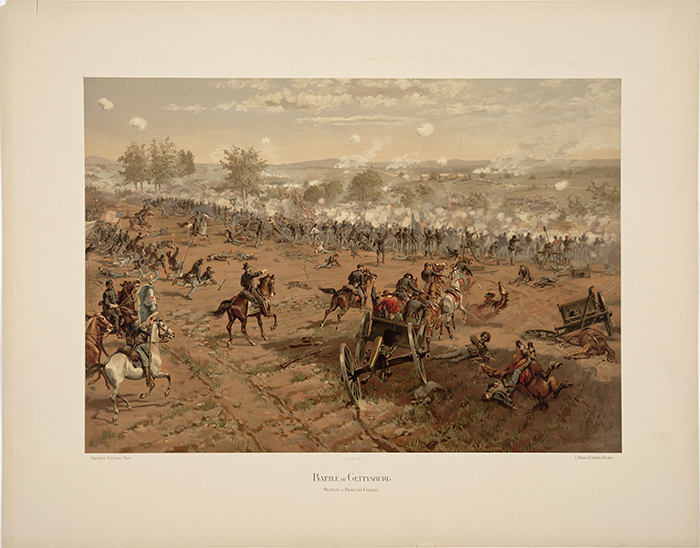 The American Civil War witnessed dramatic shifts of momentum. As armies contended for supremacy on the battlefield, their successes and failures profoundly shaped politics and civilian morale on the home fronts. For more than 150 years, those who have written about the conflict—from members of the wartime generation to recent historians—have argued about when and where the war turned decisively toward United States triumph. These debates, in turn, have sparked lively discussion in a reading public eager to identify the war’s most important events.

Candidates put forward as decisive moments include Ulysses S. Grant’s capture of Forts Henry and Donelson, the battle of Shiloh, George B. McClellan’s victory at Antietam, George G. Meade’s repulse of Robert E. Lee at Gettysburg, William Tecumseh Sherman’s capture of Atlanta, and George H. Thomas’s rout of the Army of Tennessee at Nashville. Titles of books such as Shiloh: The Battle that Changed the Civil War and Crossroads of Freedom: Antietam—The Battle That Changed the Course of the Civil War underscore a widespread affinity for turning points. 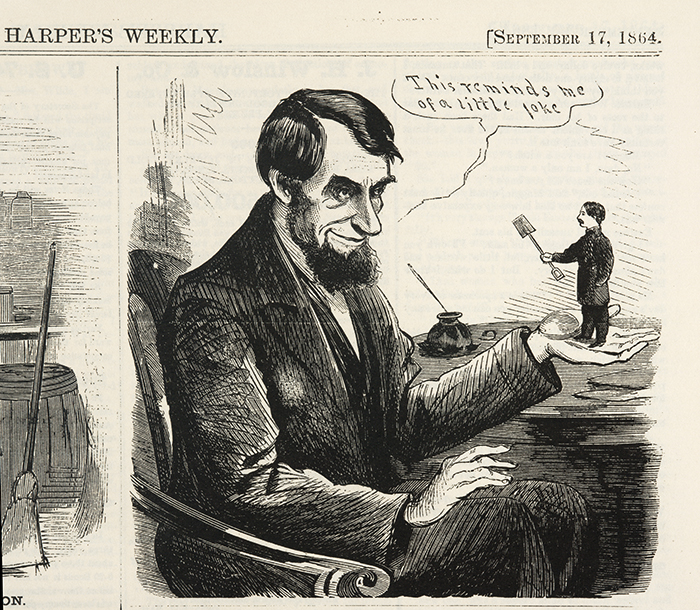 Gettysburg looms largest in the public imagination as the war’s grand turning point, the “high water mark of the Confederacy” that ended any realistic hope for southern independence and pointed inexorably toward Appomattox. Michael Shaara’s novel The Killer Angels, translated to the screen in the film Gettysburg in 1993, feeds into the notion of the battle’s importance. Shaara tips his hand in this regard early in the novel. As the armies march toward their collision in Pennsylvania, Union Colonel Joshua Lawrence Chamberlain, seeking to galvanize his men, observes: “I think if we lose this fight the war will be over.”

Joan Waugh and Gary W. Gallagher are convening a two-day conference on September 14-15 to address “Turning Points in the Civil War.” Their roster of leading scholars in the field takes a spacious approach to the topic, considering political and social events as well as prominent military operations. The speakers will illuminate the range, and potential for disagreement, inherent in any search for historical turning points.

Richard Carwardine, David W. Blight, and J. Matthew Gallman will explore politics, with an emphasis on the bitterly contested election of 1864. Few presidential canvasses have wielded greater impact, as Republican success guaranteed continuation of the war to suppress the slaveholders’ rebellion and ended any doubts about whether emancipation would accompany Union triumph. 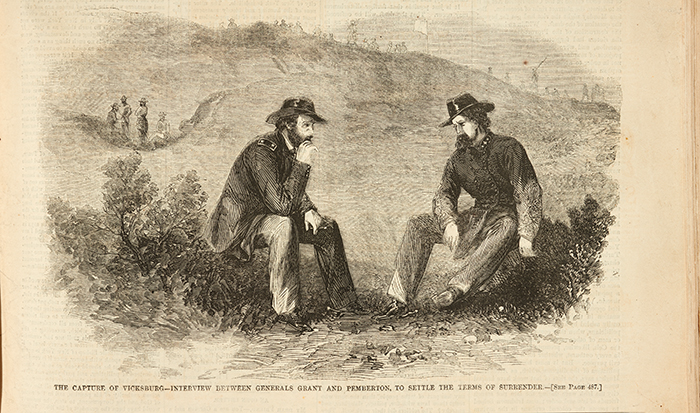 Harold Holzer, Caroline E. Janney, and Elizabeth R. Varon also take up nonmilitary subjects, extending from press coverage of the New York City draft riots of July 1863 to the decision to establish a system of national cemeteries and postwar reactions to Reconstruction legislation. Montgomery Meigs and James Longstreet, prominent generals during the war, stand at the center of the last two of those subjects.

The remaining speakers will explore military dimensions of the conflict. Ari Kelman trains his analytical lens on the West and how Native Americans figured in the expanding war. Gallagher and Stephen Cushman highlight McClellan’s 1862 campaign against Richmond that culminated in the Seven Days battles, an operation that far exceeded in importance many more famous ones. Waugh and Ronald C. White take up the battles of Vicksburg and the Wilderness, each of which resonated powerfully on both home fronts. Gallagher and Waugh bring the conference to a close with a consideration of just how Gettysburg should fit into any assessment of great turning points.

“Turning Points in the Civil War” will be the sixth conference devoted to the conflict to be held at the Huntington since 1999, with Waugh co-convening all of them and Gallagher the last five.

Joan Waugh is professor of history at UCLA.

Gary W. Gallagher is John L. Nau III Professor in the History of the American Civil War, emeritus, at the University of Virginia.