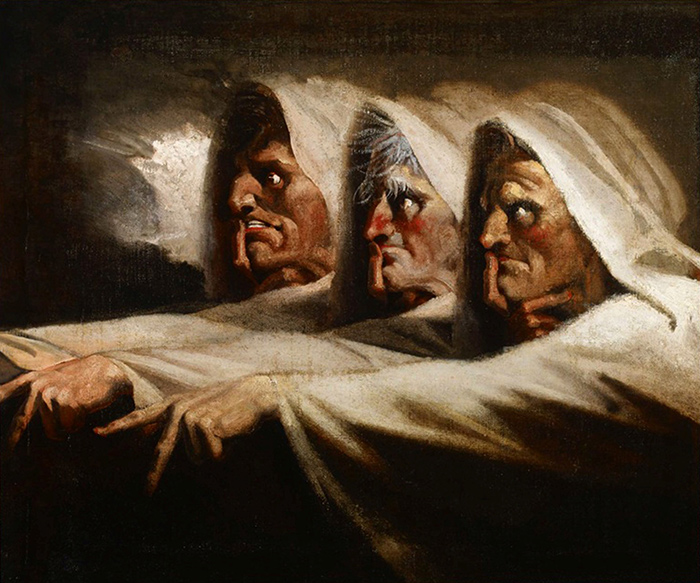 The Huntington’s recently acquired The Three Witches or The Weird Sisters, painted by Henry Fuseli (1741-1825) in about 1782, goes on view tomorrow in the Huntington Art Gallery. It’s one of three full-size color versions that the artist made. The others are at the Kunsthaus Zürich and the Royal Shakespeare Company in Stratford-upon-Avon, England. All three paintings depict the trio of witches from William Shakespeare's Macbeth who foretell his fate.

Looking for a wicked good time? Compare The Huntington's version of Fuseli's Three Witches (above) with the two other versions below. Scholars believe The Huntington’s is a study for the two that followed. Which witch is your favorite? 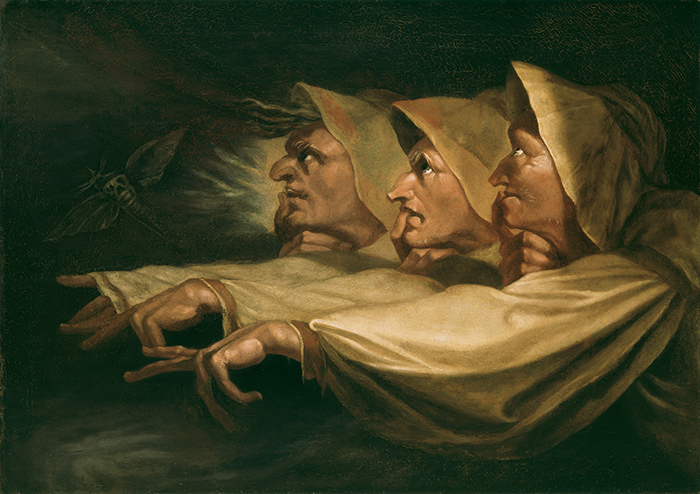 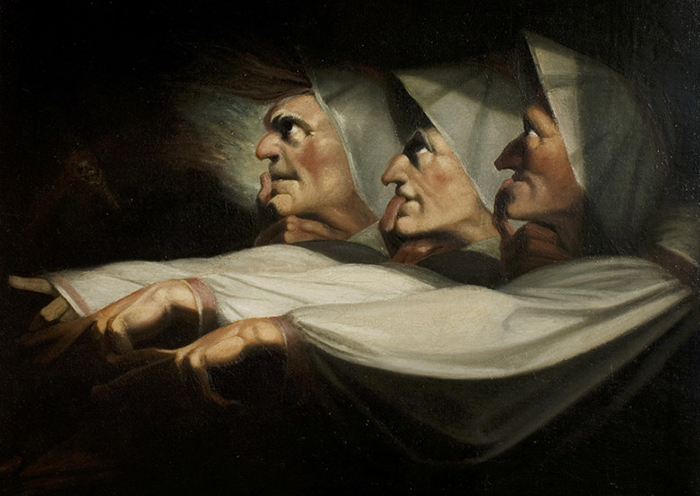 Why do you think Fuseli made the changes he did? He re-cast and re-costumed the characters for one thing. But there’s more. Look closely at the upper left corner of the Kunsthaus Zürich painting. What is that winged-skull-demon thing haunting the upper left?! (It’s also in the Royal Shakespeare Company version, but just harder to see.) Hint: It’s on the movie poster for the 1991 thriller “Silence of the Lambs.” Well, it’s a Death's-head Hawkmoth, a real insect with markings uncannily similar to a human skull. As an element of the painting, it serves as a portentous symbol of the fate awaiting Macbeth. 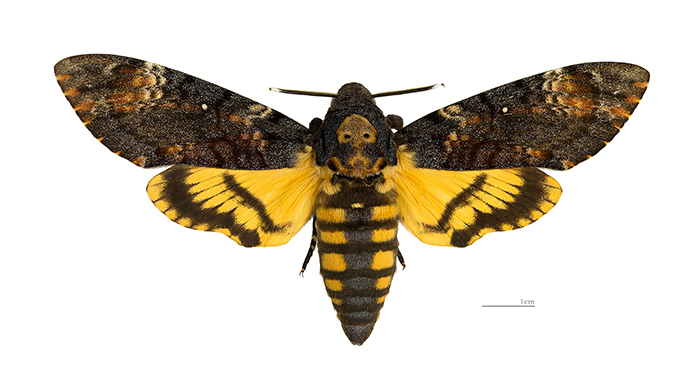 Thankfully, we don’t have any Death's-head Hawkmoths in North America. Happy Halloween!

Looking at these paintings is a great warmup for seeing Verdi's "Macbeth" via The Met in HD tomorrow.