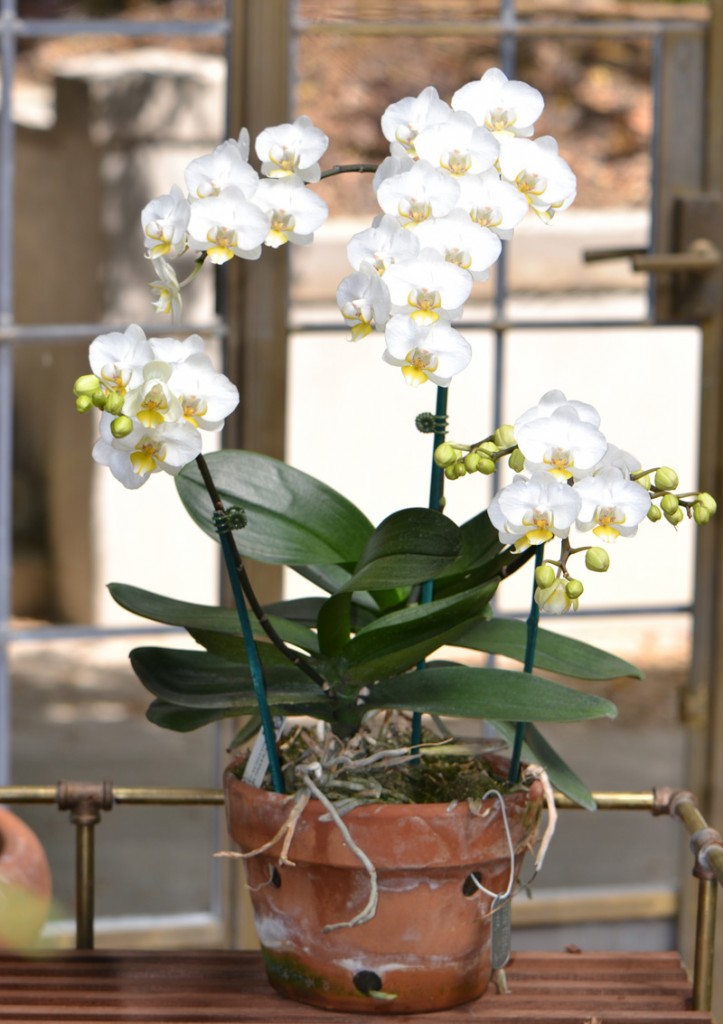 If you are unable to sleep following the excitement from last weekend's Santa Barbara International Orchid Show, Norman's Orchids is the place to go next to satisfy your orchid cravings. Beginning on March 23, Norman's will be hosting its annual open house, dubbed the "Spring for Orchid Festival," which will include workshops and plenty of orchids for sale.

Norman's Orchids is a family-owned business started in 1986 by Norman Fang, who earned a degree in ornamental horticulture at California State Polytechnic University, Pomona. There he worked and managed the Raymond Burr Orchid Collection, which inspired him to get into orchids.

With more than 300 American Orchid Society awards, Norman is one of the leading experts in the field. Norman's Orchids sells everything from Paphiopedilums (Slipper Orchids) to Phalaenopsis (Moth Orchids), but Norman is best known for his Cattleyas. A good majority of the plants he grows are in moss, which can be a challenge for some people. He utilizes moss to its fullest potential and has created a system that works best for him. He is currently the vice president of the American Orchid Society and travels the world educating and enlightening new orchid enthusiasts and hobbyists. 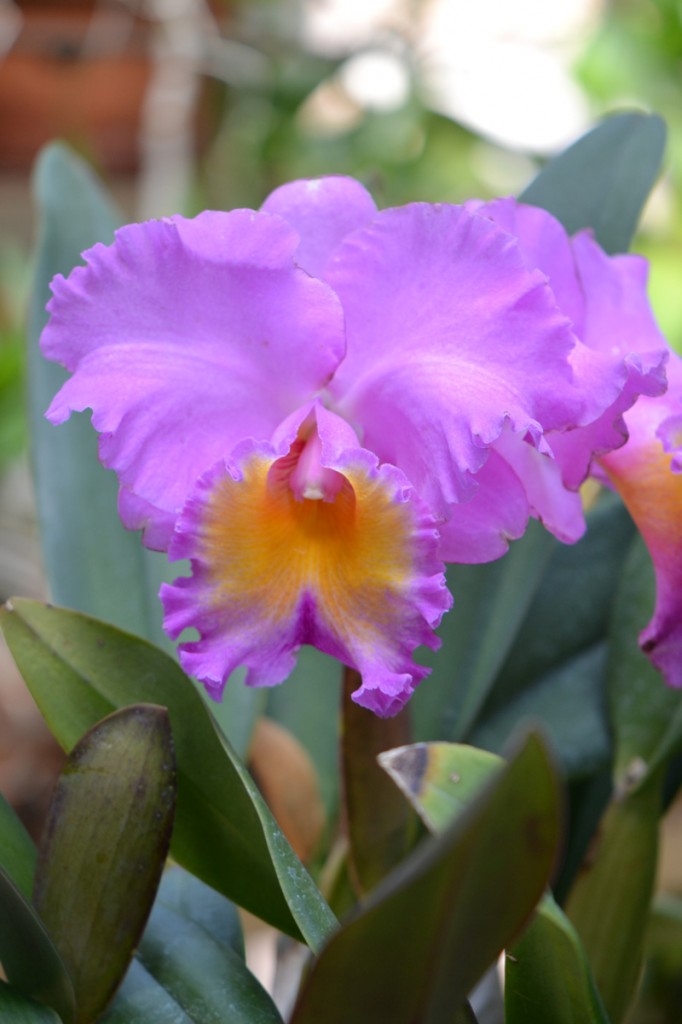 Here at The Huntington, we have incorporated many of Norman's awarded Cattleyas into our collection. We purchased 108 of his finest Cattleyas and house them in our off-campus conservatory, where we store the best of the best from our orchid collection. Anytime we need orchids for an event, we turn to Norman's. The Huntington purchased a Phalaenopsis hybrid from Norman's in memory of Nancy Munger, a former trustee and major donor.

Hi, Sharon. This post focuses on Norman's Orchids, a business from which The Huntington has purchased some orchids in the past. If you are interested in the orchids they grow and sell, you can find out more about them at their website. As for our collections here at The Huntington, we have a greenhouse here (not on public view) where we grow and care for orchids. Some specimens are placed on view (but not for sale) in our Rose Hills Foundation Conservatory for Botanical Science on a rotating basis. The best time to purchase orchids at The Huntington is during our annual Orchid Show and Sale, which is held every October. A smaller selection of orchids is usually available during our Annual Spring Plant Sale, scheduled this year for April 25-27 (open to Members Friday–Sunday and to the general public on Sunday afternoon).

I loved his show and when I found out he had an orchid collection, I knew I had to come up and visit them. I am unclear where the orchids are...are there 2 places...one where they are grown and one where they are sold, what days and time, best time of year to come etc. You do sell the orchids?

Please get back to me when you can.