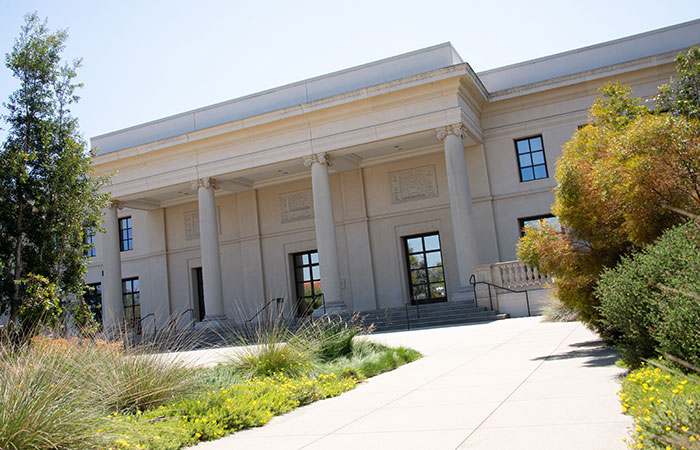 There will be 141 long-term and short-term fellows pursuing research at The Huntington during the 2018–19 academic year. Photo by Deborah Miller.

As one of the world’s leading institutions for collections-based research, The Huntington has for almost a century provided essential support and a congenial environment for the conduct of scholarship in the humanities. We are committed not only to giving faculty and graduate students access to our extraordinary collections, but also to facilitating a sense of community among them.

This year, grants totaling nearly $1.7 million will support 20 long-term research fellows (in residence for the full academic year) and 121 short-term fellowships (for between one and five months) as well as 12 travel grants for study in the United Kingdom. (The full list of 2018–19 fellows is available on The Huntington’s website.) Notably, eight of the 11 long-term fellows who applied for awards through a highly competitive process are women. In total, approximately 54 percent of all our grantees this year are women (a ratio consistent with representation in the humanities in general).

One of these long-term fellows is Danielle Terrazas Williams, assistant professor of history at Oberlin College and a Barbara Thom Postdoctoral Fellow for 2018–19. Terrazas Williams focuses on the social and legal histories of African-descended people in 16th- and 17th-century Mexico. Her research interests include women’s history, governance, slavery, family, and notions of class and status. 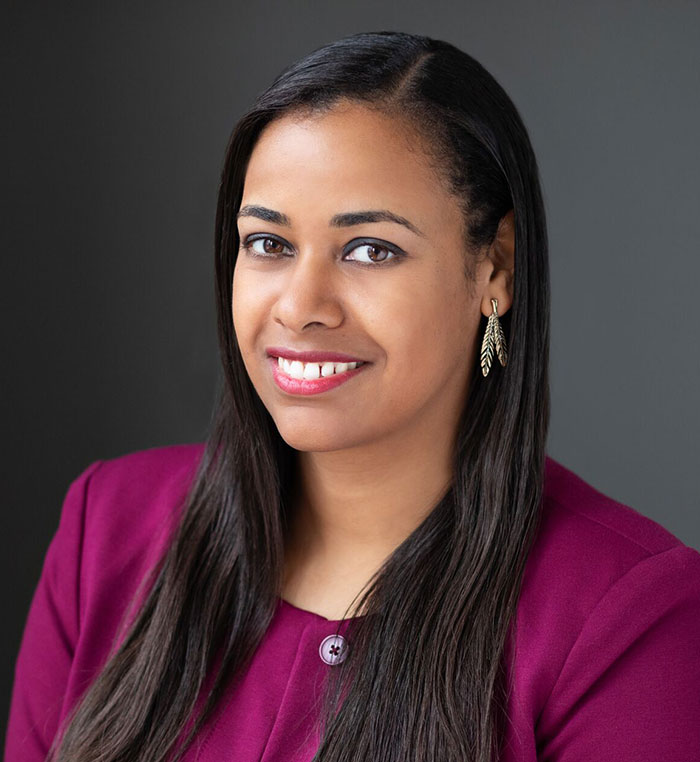 Danielle Terrazas Williams, assistant professor of history at Oberlin College, is working on a book about the history of free African-descended women who accumulated capital in 17th-century Mexico. Photo by Tanya Rosen-Jones.

Terrazas Williams’s project challenges traditional narratives of racial hierarchies and gendered mobility by focusing on African-descended women’s experiences in Mexico during the little-studied period between 1580 and 1730. At The Huntington, she will be working with rare books and manuscripts to study the regional influence of various Catholic institutions and to examine the impact of Caribbean piracy on both quotidian experiences and colonial governance.

“My book project, The Capital of Free Women: Race, Status, and Economic Networks in Colonial Veracruz, illuminates the as-yet unknown history of how free African-descended women accumulated capital in 17th-century Mexico,” she explained in her project proposal. “In the 1600s, while African-descended people in Mexico still labored as slaves in sugar fields and urban centers, a new demographic began to emerge: free Black women of means. These women, sometimes only one generation removed from slavery, had slaves, owned significant parcels of land, and managed their own businesses. My project explores the lives of Black women across the economic spectrum, evaluates their sensibilities, and challenges our notions of race and caste in the colonial period."

Among the 11 long-term fellows who went through the competitive peer-review process, two are Molina Fellows in the History of Medicine and Allied Science. One of the Molina Fellows is Seth LeJacq, a lecturing fellow in Duke University’s Thompson Writing Program. He is currently completing work on his first book project, Run Afoul: Sodomy, Masculinity, and the Body in the Sailing Royal Navy. 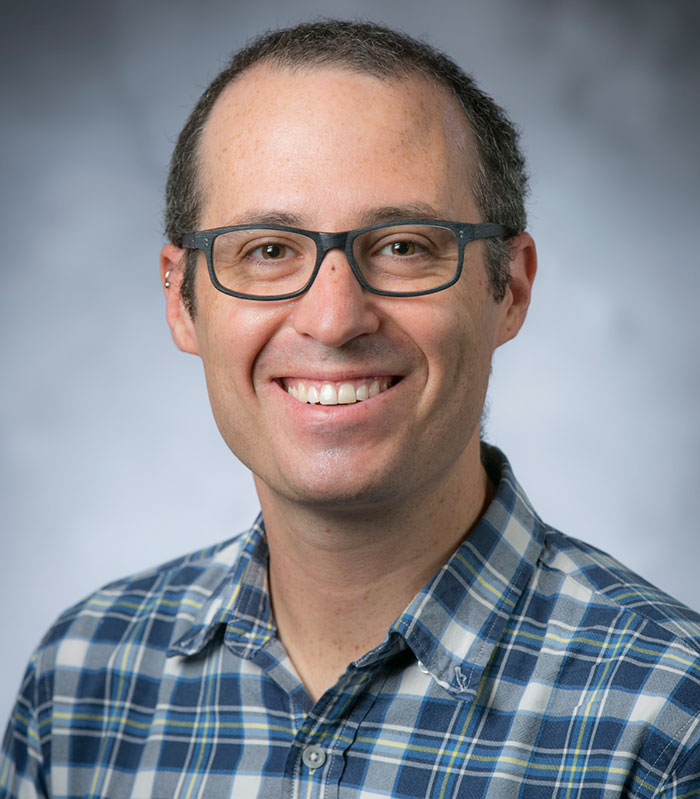 Seth LeJacq, a lecturing fellow in Duke University’s Thompson Writing Program, is writing a book that explores masculinity and sexuality among British sailors in the age of sail and focuses on the history of criminal trials for same-sex contact in the fleet from the late 17th century into the Victorian era. Photo courtesy of Duke University.

LeJacq’s work explores masculinity and sexuality among British sailors in the age of sail and focuses on the history of criminal trials for same-sex contact in the fleet from the late 17th century into the Victorian era. At The Huntington, LeJacq will investigate forensic medicine and sex-related crime in the premodern West, asking how knowledge of proscribed sexual activities was generated, how it circulated, and how it was used.

“I applied for this fellowship to work with the underexplored materials bearing on sexual crime and violence at The Huntington,” says LeJacq. “I will devote roughly half of my time to medical and related works bearing on medical knowledge and practice around sex, sexual crime, and legal medicine. These include the large group of pre-modern surgical texts in the collection, such as treatises by William Clowes, John Woodall, and Richard Wiseman. Wiseman’s popular Restoration surgical treatises, for example, discuss the physical symptoms of sexual crimes. I will also work closely with The Huntington’s considerable holdings of works on venereal diseases by such authors as Daniel Sennert, Jean Astruc, and John Hunter.”

Terrazas Williams and LeJacq were among 453 applicants who competed for fellowships this year. The success rate for long-term fellowship applicants was 13 percent; for short-term applicants, 39 percent. Of the short-term grantees, a large proportion (46 percent) are graduate students, for many of whom this visit to The Huntington will be the first fellowship of their career.

We welcome all the new fellows into the research program and look forward to learning more about our remarkable collections from their diverse perspectives.

The Feast of the Thousand Old Men
Sep. 25, 2019 by Alexander Statman
0 Comment(s)
"The Qianlong emperor, now regnant, gave a truly paternal feast for 3,000 old men assembled from all parts of the empire." ...
More