Lasting Impressions of the Japanese Garden

Many of the 20 million people who have visited the Japanese Garden since it opened to the public in 1928 have stepped onto the wisteria terrace for a first view of the garden and experienced a magical moment. With its undulating hills capped by carefully sculpted pine and maple, its bold yet elegant moon bridge, and its quietly majestic Japanese House, the Japanese Garden has elicited strong emotions since Henry E. Huntington first built it as part of his personal estate 100 years ago.

In a few weeks, the Japanese Garden will open once again after a major restoration and expansion celebrating its centennial. New features include a ceremonial teahouse, a surrounding tea garden, and a rushing waterfall. Several people involved in its transformation took time to share what this iconic garden means to them. You can download slideshows featuring their voices and accompanying images from iTunes U or view them on YouTube. 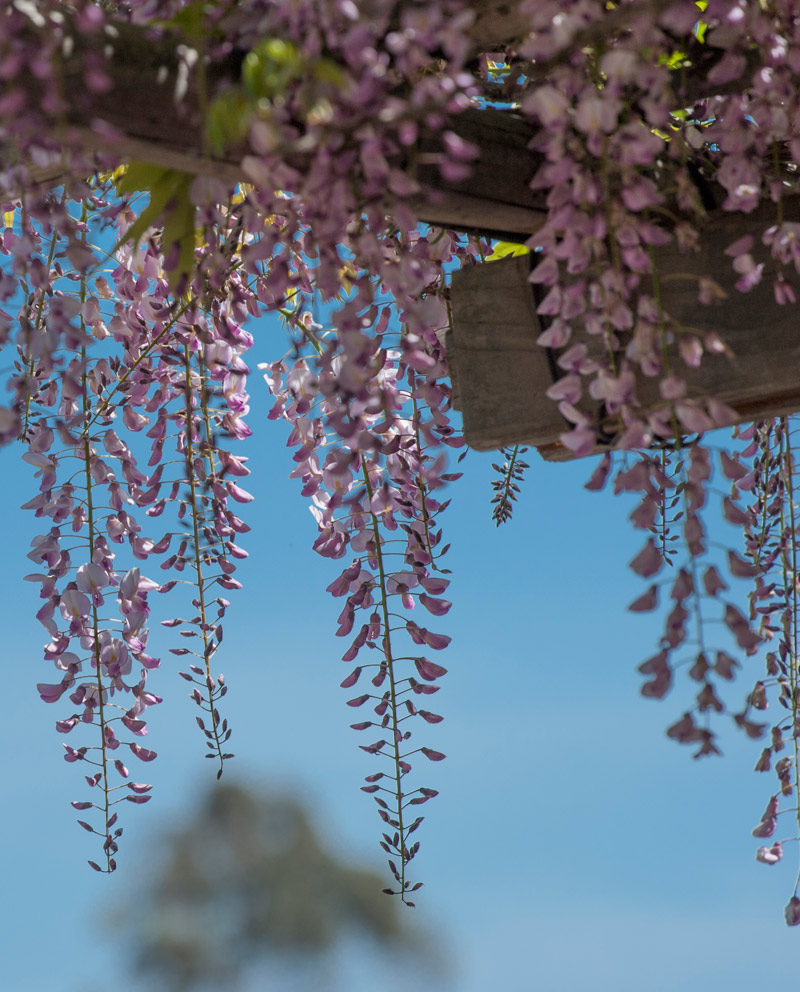 Mosher recalled her initial impression: "I was thrilled," she remembered, "the garden made me feel so at home." For Mosher, the garden creates a meditative, Zen-Buddhist atmosphere that brings her a sense of calmness, tranquility, and harmony. "It cleanses your mind," she related.

Jim Folsom, the Telleen/Jorgensen Director of the Botanical Gardens, feels the Japanese Garden has both universal appeal and strong personal significance. He has seen people flock to the Japanese Garden since he first starting working at The Huntington in the early 1980s, when the moon bridge was painted bright red and its image graced the cover of every telephone book in the area. The red paint was removed a decade ago, but what hasn't changed is the garden's immense popularity.

As Folsom learned more about the garden and put in both hands-on and intellectual effort working in the garden, he bonded with it, a connection that turned into love. "It's easy to fall in love with a garden," he believes.

That will happen again on April 11, as the Japanese Garden welcomes a new generation of visitors to experience their own magical moment. 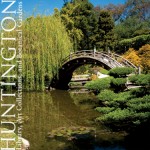 The slideshows available on iTunes U and YouTube also include the reflections of Laurie Sowd, vice president of operations at The Huntington. In the coming week we will post another slideshow featuring Kelly Sutherlin McLeod, principal of Kelly Sutherlin McLeod Architecture, Inc., who directed the restoration of the Japanese House.