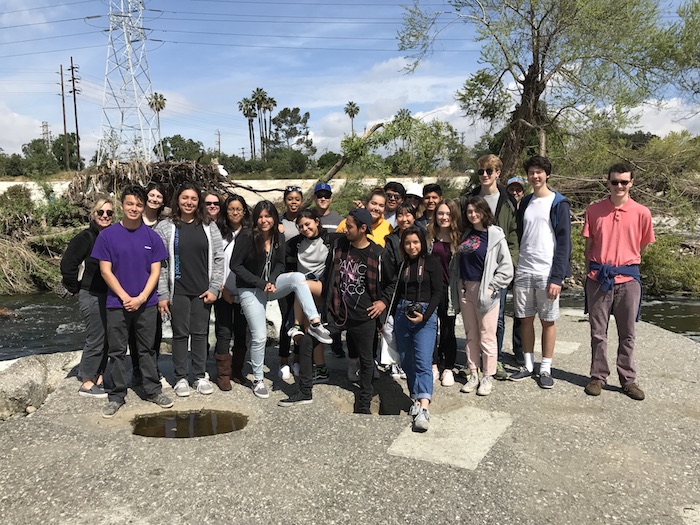 Who will be the civic leaders of tomorrow and guide the decisions Los Angeles makes about infrastructure, transportation, homelessness, and other major issues?

It may just be some of the high school juniors involved in the Los Angeles Service Academy (LASA)—an educational program offered by the Huntington-USC Institute on California and the West (ICW). LASA supplements regular schoolwork with an intensive introduction to the infrastructure and institutions of greater Los Angeles for students who have expressed an interest in public, civic, and civil service.

“LASA has the potential to change the lives and career paths of hundreds of high school students in the region,” says William Deverell, director of ICW and professor of history at USC. “Students learn how the metropolis works—and doesn’t work—and how they can solve problems through civic engagement and acquiring knowledge.” 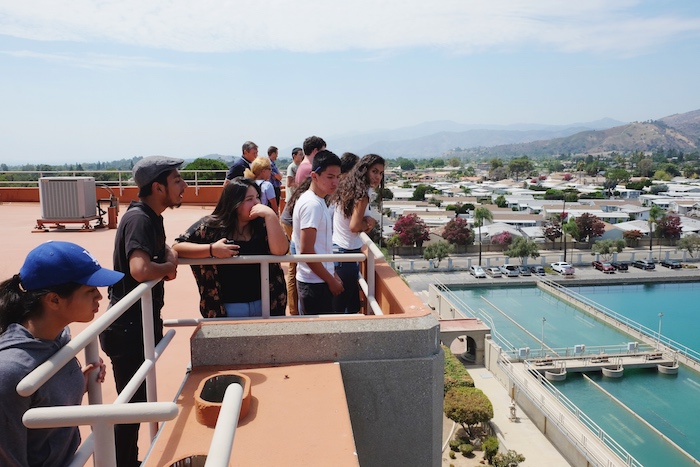 LASA organizes a series of seminars and fieldwork guided by scholars and experts in the field. The program, now in its fifth year, enrolls 30 high school juniors each year from across the Los Angeles Basin. A week-long summer immersion seminar explores Los Angeles geography, seismology, history, and politics, and culminates in a kayaking trip along the Los Angeles River. LASA then meets one Saturday per month during the regular school year.

The winning essays from a recent contest sponsored by LASA show the impact the program can have on students’ will to solve problems facing the city.

Bryan Silva-Barajas, a student at the Applied Technology Center High School in Montebello, talked about how his encounter with people in front of Los Angeles City Hall who were hungry and homeless motivated him to get involved in politics. The messages he heard later that day at a talk held at the Los Angeles Public Library cemented his resolve. The advice he heard from Raphael Sonenshein, executive director of the Pat Brown Institute for Public Affairs at Cal State Los Angeles, was to “do what you like first and get lots of school, then go into politics.” Now Silva-Barajas plans to finish school and then become a political leader who can represent and help the homeless. 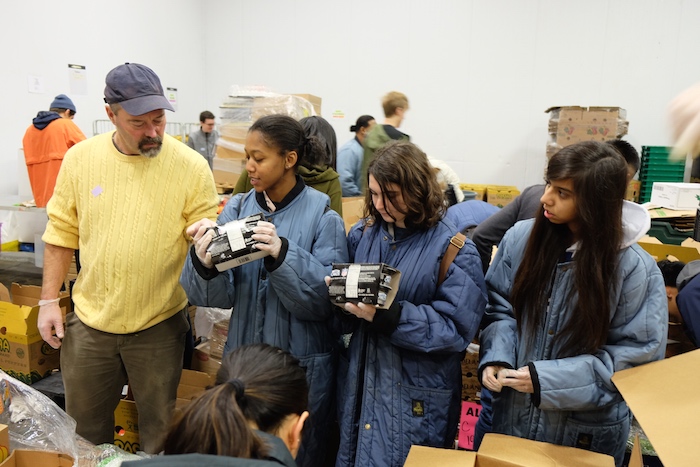 Sachi Thomsen, a student at Polytechnic School in Pasadena, explained how her LASA experience made her aware of the huge amounts of waste in the city’s food and clothing industries. She is currently working with her school to develop an on-campus clothing trading center. The idea is that “students from Poly as well as other schools in the area would be able to donate pieces that they no longer wear but are unique,” Thomsen wrote. “The clothes would be cleaned and resold . . . . All of the money would go to support a small sustainable clothing business.”

Other essays discussed additional field trips and seminars. This year’s group visited the Los Angeles Harbor with the former port director of Los Angeles, worked a shift at the Los Angeles Regional Food Bank, and toured the Metropolitan Water District of Southern California's main water treatment facility, among other excursions. Whenever possible, the program brings in the perspectives of local scholars.

Both Silva-Barajas and Thomsen believe that LASA has planted the seeds for life-long perspectives on the complexities of Los Angeles civic life as well as keen insights into some solutions.

That’s music to the ears of Elizabeth Logan, associate director of ICW and LASA’s executive director. “Our students become engaged leaders of tomorrow with the assistance of LASA and the powerful partnership among The Huntington, USC, and local schools.” 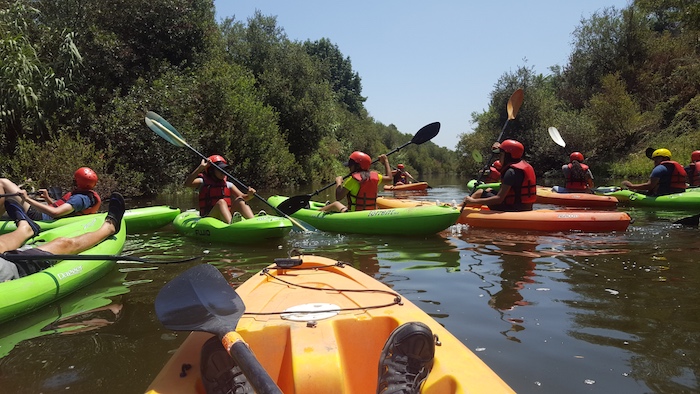 A group of LASA students kayaks along the Los Angeles River in the Sepulveda Basin, August 2016. Photo by John Lee.

You can watch a video about LASA’s recent trips to the Los Angeles River and the Port of Los Angeles on YouTube.

You can learn more about LASA on its website.