What Good is History? 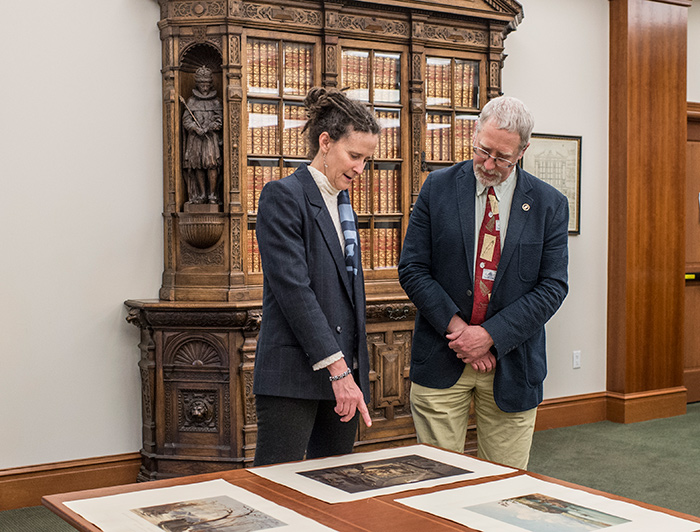 How important is historical literacy in today’s world, where popular culture focuses on the here and now and the milestone events in our nation’s past often get short shrift?

Two Pulitzer Prize-winning historians recently weighed in on that question, during a scholarly forum at The Huntington titled "On the Importance of Historical Literacy: What Good is History?" The forum was the first event in the “On the Road with California Humanities” series—part of a national celebration of the centennial of the Pulitzer Prize.

Elizabeth Fenn spoke passionately about the importance of the humanities: “It has to do with the human spirit. It’s not just a job skill; it’s a life skill.” Alan Taylor zeroed in on what an appreciation of the past provides: “History gives us depth perception in time.” The conversation, guided by William Deverell, director of the Huntington-USC Institute on California and the West, was sponsored by California Humanities, an independent non-profit partner of the National Endowment for the Humanities. (You can download the discussion here or listen to it on iTunes U.) 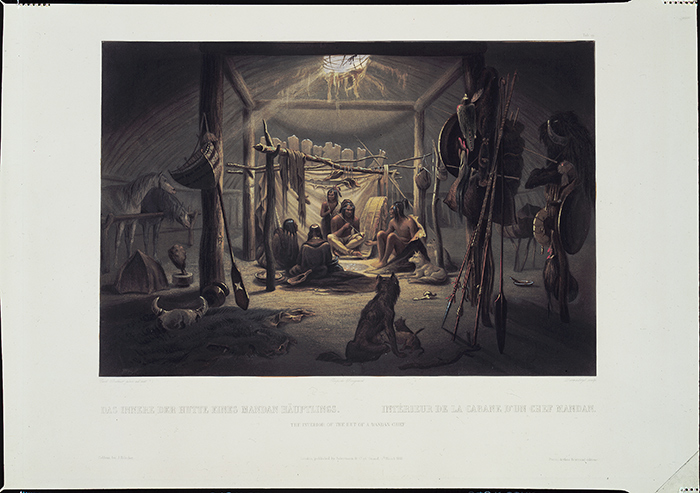 Fenn and Taylor have won a total of three Pulitzer Prizes. Fenn, the Walter and Lucienne Driskill Professor of Western American History and chair of the history department at the University of Colorado, Boulder, won a Pulitzer in 2015 for her book Encounters at the Heart of the World: A History of the Mandan People, a book describing a Native American tribe of North Dakota. Taylor, the Thomas Jefferson Chair in American History at the University of Virginia, nabbed the prize twice: in 1996 for his book William Cooper’s Town: Power and Persuasion of the Frontier of the Early American Empire and again in 2014 for The Internal Enemy: Slavery and War in Virginia, 1772-1832.

Both historians used The Huntington’s collections extensively to research their winning volumes. Before the event, they joined Deverell and others to view some of the objects they had studied. Items on display related to Fenn’s research were visually stunning: large, colorful illustrations by the Swiss artist Karl Bodmer (1809–1893) of scenes from Mandan life on the northern Great Plains, including a view inside a chief’s hut and a vivid depiction of a Mandan bison dance. 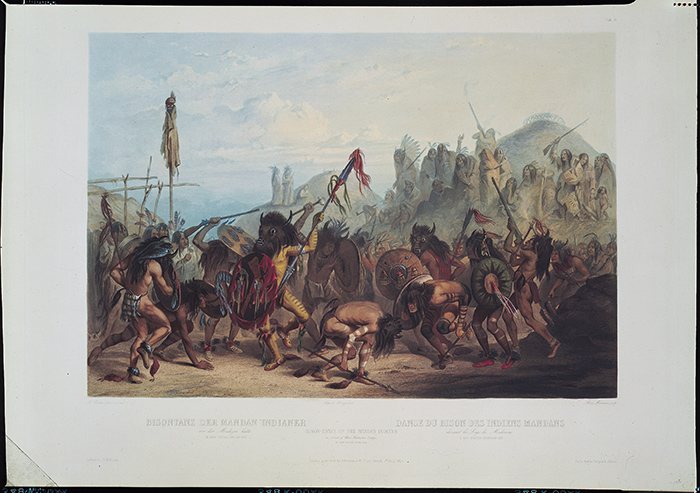 The manuscripts that Taylor used for his book on slavery, The Internal Enemy, packed an emotional punch. A page in the Joseph C. Cabell account book from The Huntington’s Robert Alonzo Brock collection revealed a list of slaves’ names with dollar amounts next to each of them—a stark reminder that these individuals were treated as commodities.

Both Fenn and Taylor believe strongly in raising awareness about the importance of such historical collections as those housed at The Huntington. “Taking the archive to the public is the missionary work,” said Fenn. With advocates as accomplished and eloquent as Fenn and Taylor, there is little doubt that history matters. 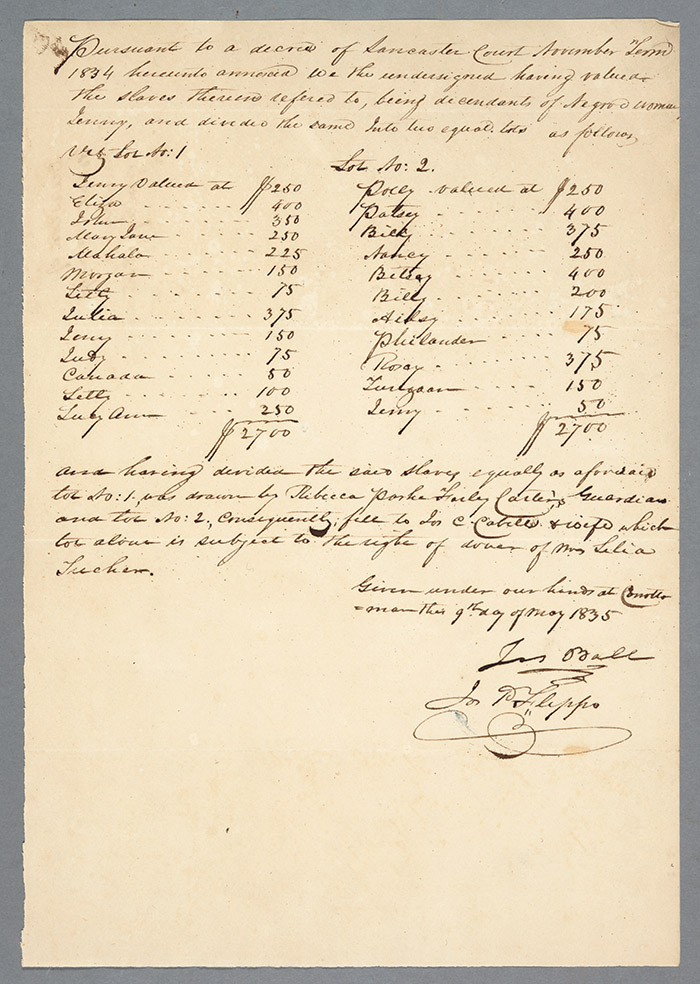 Helping a Nation Live Up to Its Ideals
May. 17, 2022 by Cheryl Cheng
8 Comment(s)
Why do museums matter? It’s a question on the minds of many museum leaders today, including Smithsonian Secretary Lonnie G. Bunch III, who spoke at The Huntington last month with Huntington President...
More