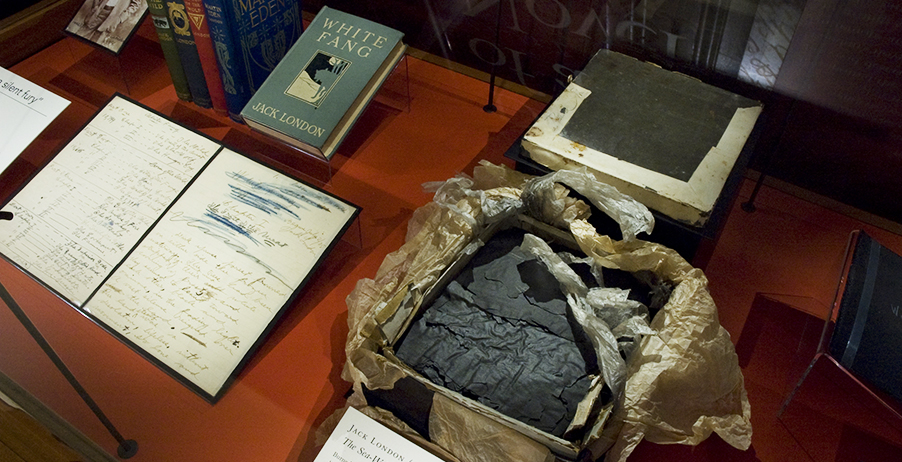 White Fang, written in a little more than three months, tells the story of an animal, part wolf, part dog, and its domestication during the Klondike gold rush at the end of the nineteenth century. London used a canine protagonist to explore such universal themes as morality, redemption, and the nature of civilization. London's vivid fiction was strongly influenced by his own experience as a rancher, sailor, gold prospector, war correspondent, and vagabond.