Carl and the Meaning of Life by Deborah Freedman

Activity 1: Learn from the Worm

Earthworms are crucial to the health of our topsoil, where many plants grow. Carl wasn’t sure what the meaning of life was, but one thing is clear, without earthworms like Carl we would not be able to grow nourishing plants to eat or to feed other animals. Worms are decomposers, which means that they eat and digest dead or decaying matter, such as dead animals, or rotting fruits and vegetables. Then, decomposers return nutrients back into the soil by pooping them out. Worm poop, small round pellets called “castings,” are like vitamins for the soil and the plants. They fertilize the plants and help them grow. When earthworms tunnel into the earth, like Carl did, they are aerating the soil. The soil is full of worm tunnels that helps air get into the earth. This is important because a lot of the creatures that we want in the soil need that air to breathe. The worm tunnels also create channels for water to flow and roots to grow. It makes the soil more healthy and able to support life. 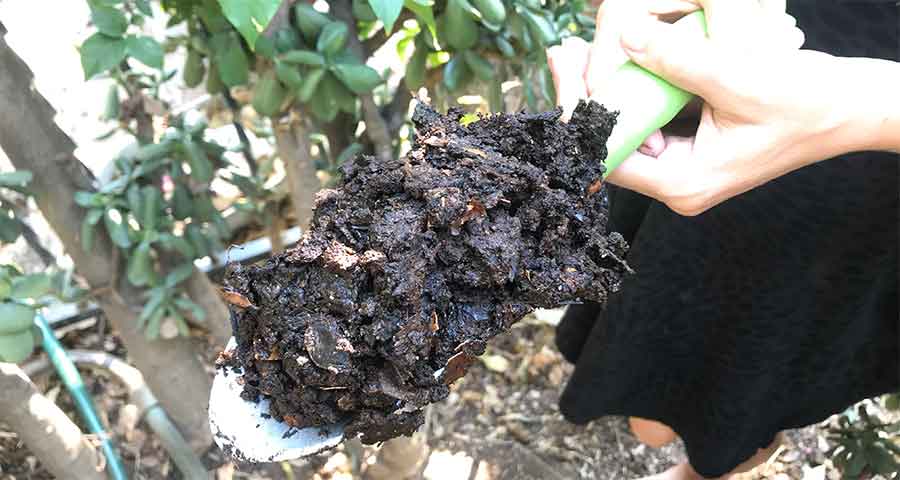 Look for a worm around your neighborhood. They may be in a pot, or in an earthy spot that’s moist. If you are lucky enough to find one, take a moment to observe it. Draw the worm, write down words to describe the worm or talk about what you notice about the worm.

How long is it? What color is it? Where is the face of the worm and where is the tail end of the worm? How do you know? Please be very careful when handling worms; they are sensitive to light and vibrations. They breathe through their skin and are covered with very fine hair-like bristles that they use to help them move, so be gentle when you pick them up. You might notice a bulging part around one end of the worm. That’s called a clitellum and it’s where the earthworm’s cocoons are formed. 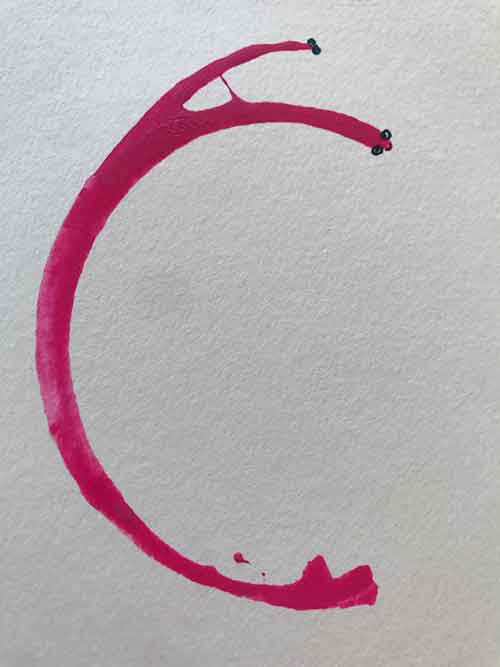 Find some old yarn or boil up some spaghetti and create some squirmy wormy art. Worms are very diverse. Some worms are luminescent and give off light. Some worms change color based on what they eat. Some worms can climb trees. Some worms, such as the Giant Gippsland Worm from Australia, are longer than a school desk—more than 6 feet long! What does your worm look like? It takes hundreds of years to make a few inches of topsoil. Display your worm heroes with pride!

1. Find a flat surface to do this project.
2. Find a thick piece of paper.
3. Ask an adult to help you boil some spaghetti noodles or find some old yarn to dip into paint.
4. Earthworms don’t actually have eyes, but feel free to add them for fun, once your paint has dried.

Just Ask! (¡Solo Pregunta!)
The Museum of Everything
Awesomely Emma
Julián is a Mermaid
And Tango Makes Three
Awesome Asian Americans
Paper Son
Thank You, Earth
Tar Beach
Year of the Ox
Greta and the Giants
Encounter
Dodsworth in London
How to Catch a Star
Butterflies Belong Here
Carl and the Meaning of Life
Skin Again
The Grouchy Ladybug
Home Base: A Mother-Daughter Story
How Do You Dance?
Ada Twist, Scientist
Henry Builds A Cabin
Love Is
Robo-Sauce
If...
Tiny, Perfect Things
The Yummy Alphabet Book
Plant the Tiny Seed
The Lorax
Mouse Paint
How the Crayons Saved the Rainbow
Why Is Blue Dog Blue?
The Little Hummingbird
Hug Me
The Giving Tree