Get up close and personal with monarch butterflies and learn about their transformation from egg, caterpillar, chrysalis, to butterfly with this video.

Where are they now? Monarchs who live west of the Rockies make a shorter trip or migration than monarchs in the Eastern US. They can be found overwintering along the coast of Southern California, gathered in large groups on eucalyptus trees or pine trees. A group of butterflies is called a swarm, a rabble, a kaleidoscope, or a flutter!

Activity 2: Save the Species Posters 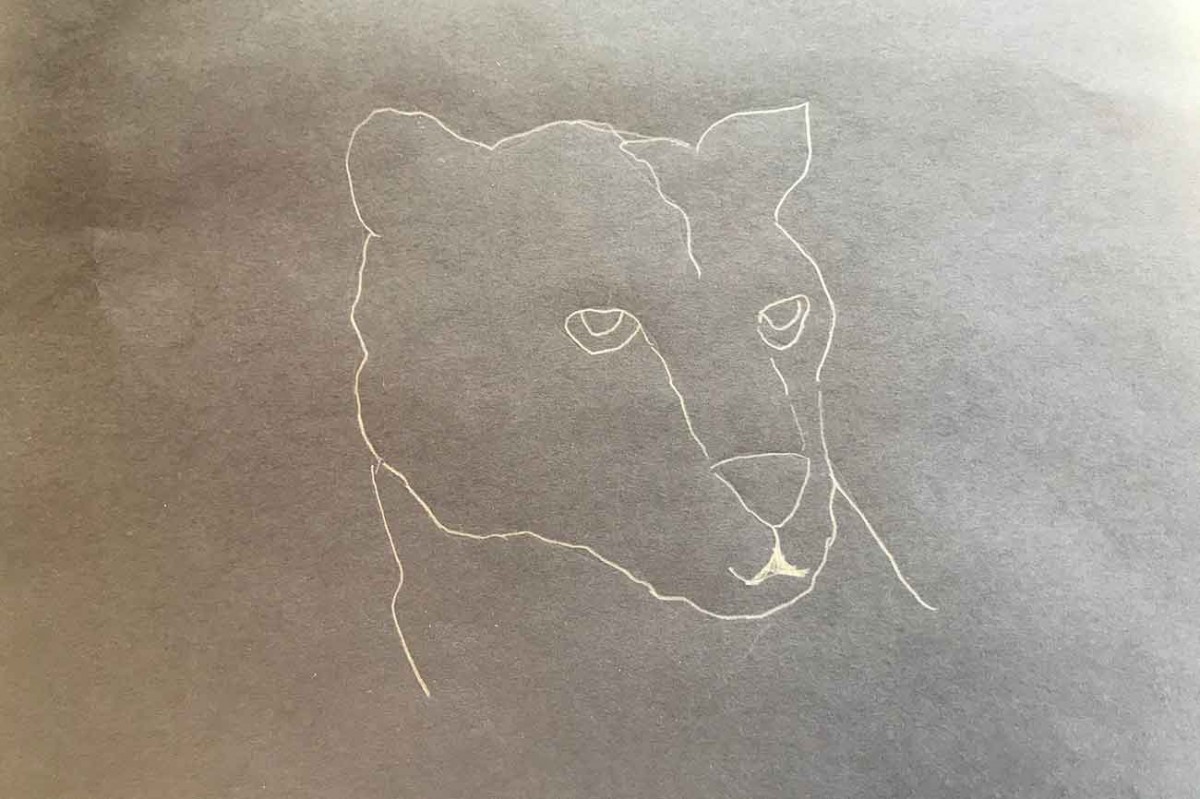 In Butterflies Belong Here we learned that in the last 20 years, monarch butterfly populations have gone down by 90%. This is because monarchs are dependent on milkweed for their survival and milkweed is becoming increasingly hard for monarchs to find. Hopkinson mentions the various reasons why milkweed is not doing well: there has been a loss of wild spaces where milkweed can grow, and chemicals called herbicides are also sprayed on the plants, which also damages the butterflies. Monarchs from the Eastern US and Southern Canada fly thousands of miles to Mexico to overwinter and roost in giant trees called oyamel firs, so the survival of monarchs is also tied to the survival of oyamel fir trees.

Make a poster about an animal that you love and care about using paper that you’ve rescued from the recycling bin.

1. Use a pencil to make an outline of your favorite animal. We chose a mountain lion, a wild animal that is protected in California. California became the first state in the US to ban certain rodenticides, or rat poisons, this year. This means that animals who eat rats, such as mountain lions, hawks, and owls, will be kept safe from accidentally eating rat poison. Way to go California!

2. Add to your outline of the animal with scraps of paper, newspaper, and magazines. Make a statement about wild animal conservation with your recycled “save the species” poster. 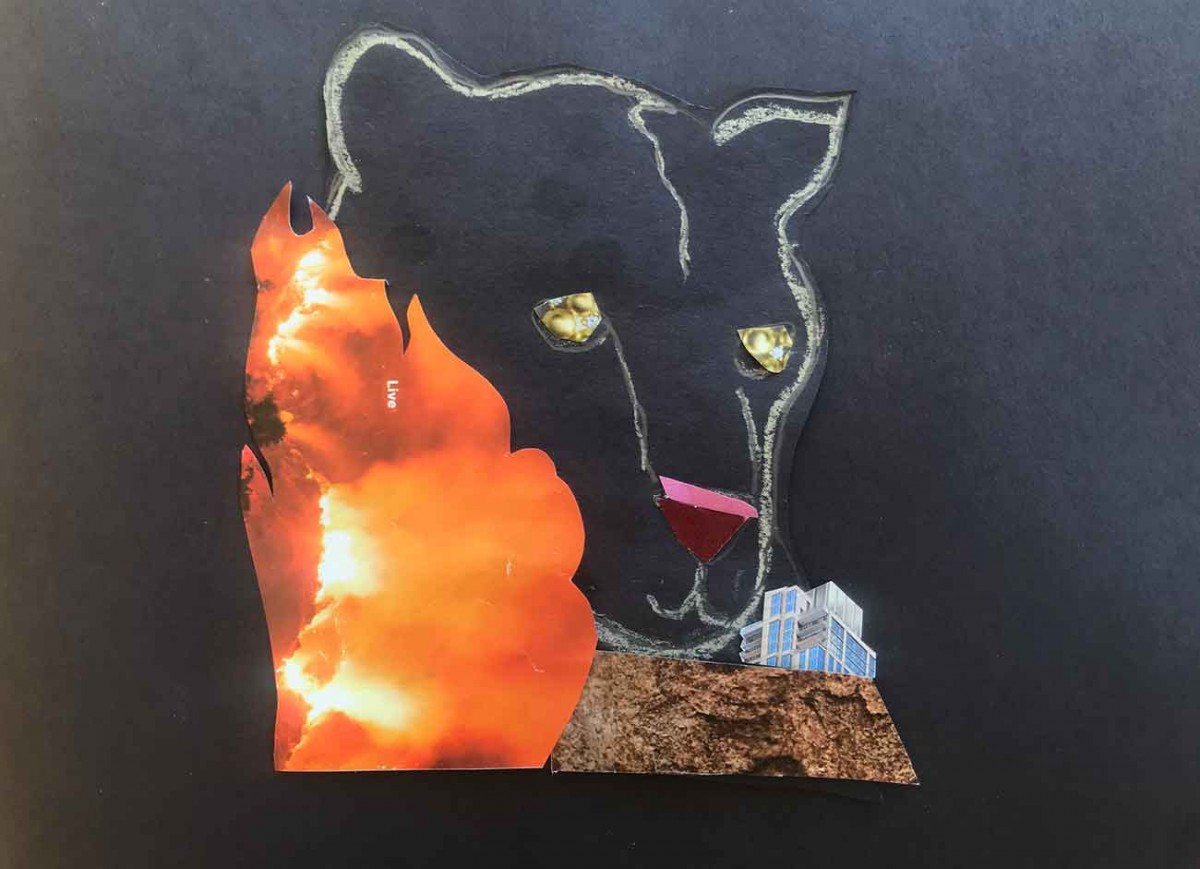 Just Ask! (¡Solo Pregunta!)
The Museum of Everything
Awesomely Emma
Julián is a Mermaid
And Tango Makes Three
Awesome Asian Americans
Paper Son
Thank You, Earth
Tar Beach
Year of the Ox
Greta and the Giants
Encounter
Dodsworth in London
How to Catch a Star
Butterflies Belong Here
Carl and the Meaning of Life
Skin Again
The Grouchy Ladybug
Home Base: A Mother-Daughter Story
How Do You Dance?
Ada Twist, Scientist
Henry Builds A Cabin
Love Is
Robo-Sauce
If...
Tiny, Perfect Things
The Yummy Alphabet Book
Plant the Tiny Seed
The Lorax
Mouse Paint
How the Crayons Saved the Rainbow
Why Is Blue Dog Blue?
The Little Hummingbird
Hug Me
The Giving Tree